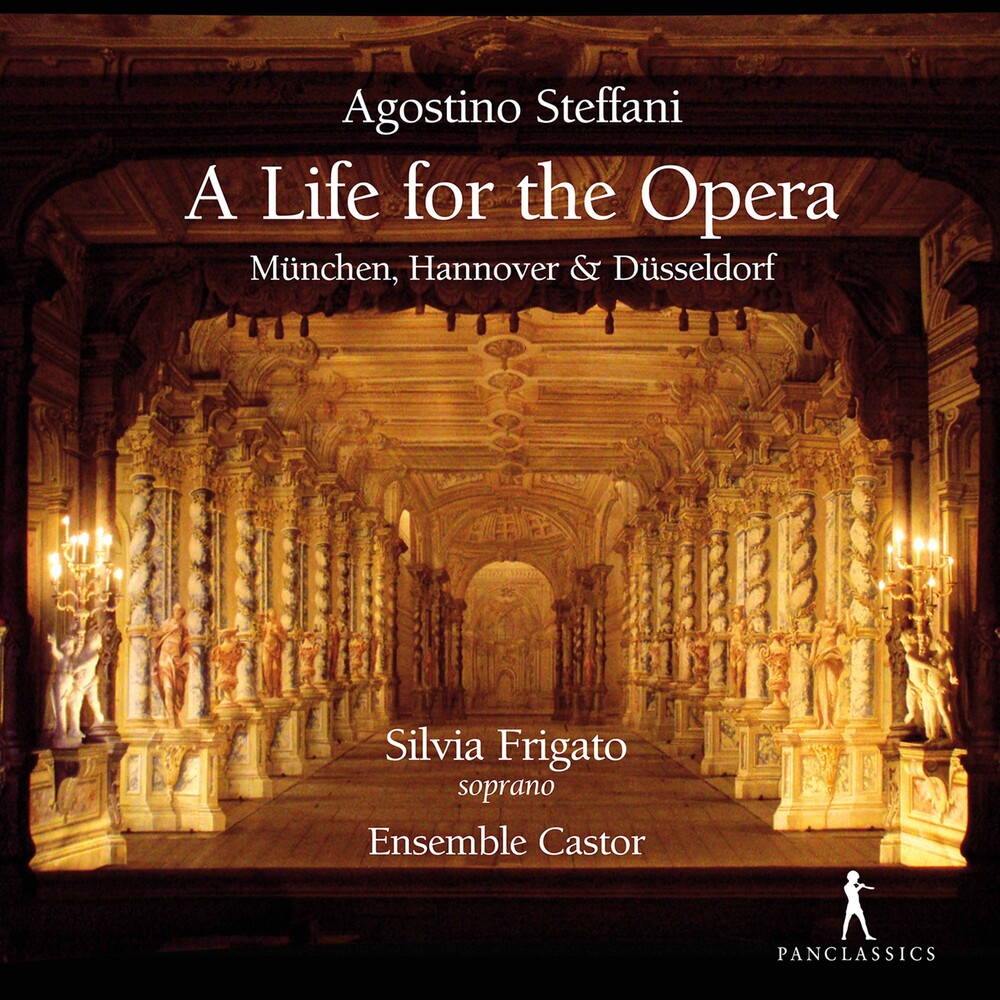 Agostino Steffani is one of those multi-talented personalities one often encounters in the baroque era. He was a man of the church who made it as far as titular bishop and mediator between Pope and Emperor. He was a much-travelled diplomat and politician, as well, who held high state offices up to minister, and he was a composer who wrote operas for the courts in Munich, Hanover and DĂĽsseldorf. The Italian soprano Silvia Frigato and the Castor ensemble trace the stages of Steffani's life through a selection of arias from his operas. Silvia Frigato studied Piano and Voice at the Music Conservatoire in Adria (Italy). She then continued her studies at the Music Academy in Modena (with Raina Kabaivanska), at the Accademia Musicale Chigiana in Siena and at the State University in Sofia. She studied the repertoire from the 17th and 18th century at the AcadĂ©mie Baroque EuropĂ©enne in Ambronay and at the International Music Academy in Milan under the guidance of Roberta Invernizzi, Roberto Balconi, Lorenzo Ghielmi, Marina de Liso and Sara Mingardo.