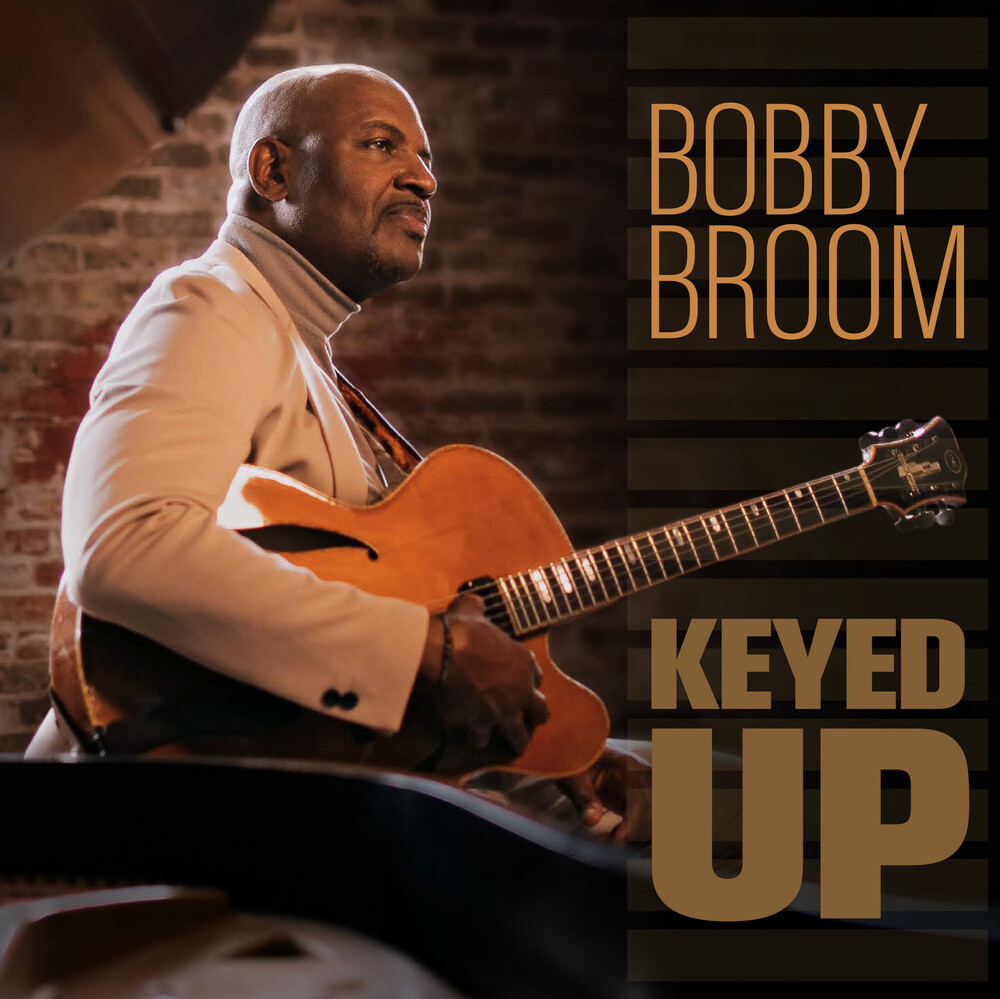 Fromthe direction and tutelage of myearliest mentor,Weldon Irvine, to cutting my teeth playing with"Bird's" band members, Al Haig and Walter Bishop, Jr.,piano playershavebeenan importantpartofmymusicallife.Although my recordings with pianistsare few, that is certainly not due toany misgivingsaboutmybeing able tofruitfullycoexist withthem-provided of course, thatwe eachare eagerto hearwhat the other has to say.One of the highlights of the piano-focused theme of this record is the inclusionoftheJames Williamscompositionin the mix of the album's repertoire. James wasthereason why I had the opportunity tobecome one ofArt Blakey'sJazz Messengersalong with Wynton Marsalis in 1980. I met James thepreviousyearas a college freshmanwhen I was asked to performina recital alongside myjazzprofessors and other professionals at Berklee School ofMusic. The following year after I'ddecided toreturn to my hometown of NewYorkCityto continue school, I ran into James whowas playing withBlakey at Mikell's, a jazz club on the Upper West Sidethatwas two blocks from my childhood apartmentbuilding.After our greeting,Jamesimmediately asked if I had "my axe," so I ran home to get it. When Igot back and inside, he'd already alerted Blakey about me. Wynton and I both sat in that night and wereinducted into the bandlaterthat week.Ever since then, James was one of my ardent champions and supporters.According to others, he oftensang my praises (pianist Donald Brown recently told me of this), and he hired me to play in his ensembleon occasion. "Soulful Bill" was a tune of his that we used to play way back then (in the 1980s and '90s),and one thatI played in the very early days of my trio but never recorded. I thought it perfect for thisoccasion.Thinking of James also makes me recall thelove that I've received fromofsome ofthe great Chicagopianists.NEA Jazz Master Ramsey Lewis has been atrue supporter of mine for years.I felt the samecoming from Jodie Christian.Piano titanWillie Pickens often told me that I was his "favorite guitarist,"adding that he didn't really care for jazz guitar, but...Thisoccurrenceof high-caliber pianists whosawsomethingin my playing thatcaused them to want tosupport and collaborate with meis a recurring theme in my musical life. Along with the many examplesinthe history of jazzof stellar guitar and piano tandems, my storyflies inthe face of the misconceptionthatthere'ssomeinherentdifficulty between guitar and piano working well together.Too many great pianists who didn'tneedto include my six-string version of what they could already doharmonically and melodicallysawfit to include me. Perhaps, among other things, thisrecordingis my