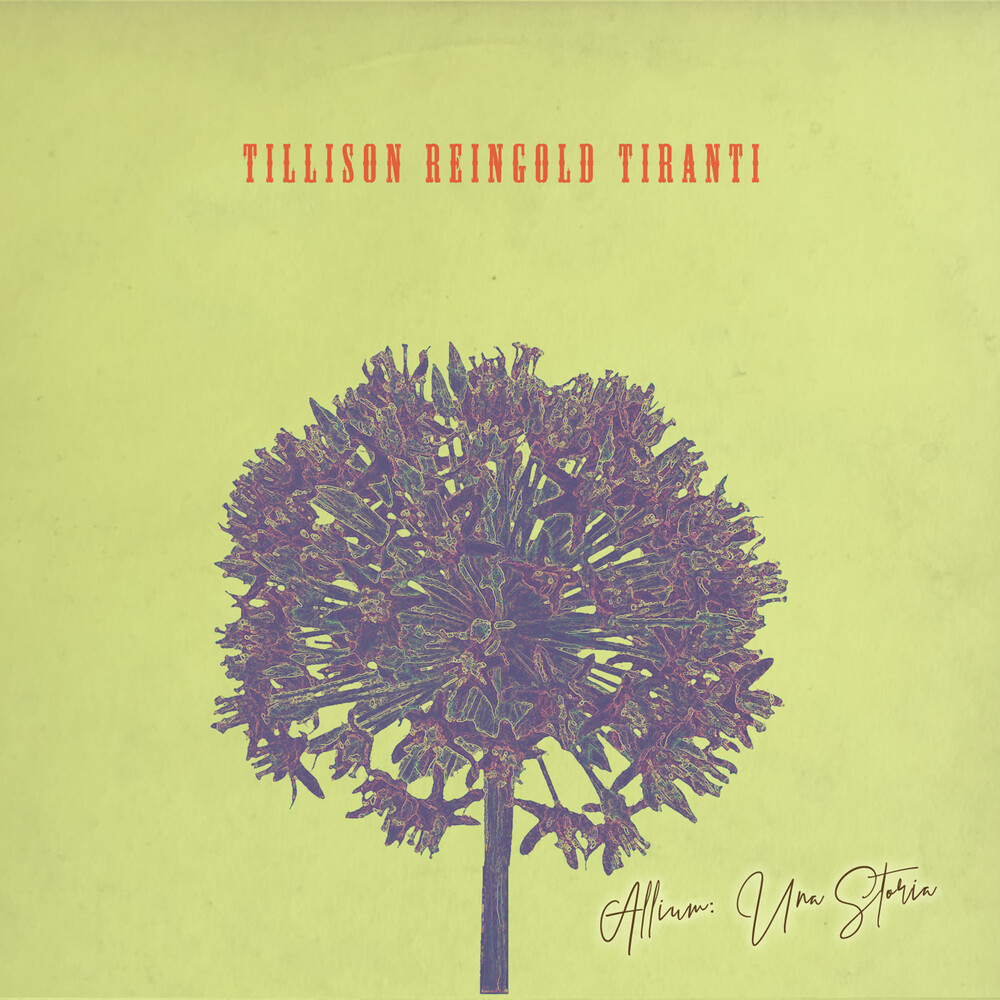 The Lineup of Andy Tillison (The Tangent/Po90) Jonas Reingold (The Flower Kings/Steve Hackett Band/Karmakanic) and Roberto Tiranti (New Trolls/Ken Hensley/Labyrinth) is a pan European Progressive Rock Band project and the album was recorded during lockdowns in Italy, Austria and the UK. He album "Allium: Una Storia" is a concept album which takes as it's subject a real band "Allium" that Tillison saw play and jammed with in Italy when he was a teenager in the mid 1970s. "One afternoon spent with this band was enough to decide my career for the rest of my life" says Tillison, who subsequently spent a long time searching for any information about them. "It was the first time I saw and touched a synthesiser; it was the first time I ever saw an electric band play. It was a golden moment on a holiday camp in Italy that has been an influence on every recording I have ever made in the past 46 years." The new band -TRT-'s album is an imagining of the record Allium might have made. Written in the style of the music that they played, the band were joined by Italian lyricist Antonio de Sarno (Moongarden, Barock Project, Mangala Vallis) who, in keeping with Tillison's original music, wrote the kind of lyrics that might have been penned by Allium at that time. All members of the band have contributed to the songwriting since inception. The album, whilst paying homage to this and many other forgotten Rock Progressivo Italiano bands, is all original material written in 2021. The album features full-on European style progressive rock music and of particular note are the incomparable Italian language vocals of Roberto Tiranti which bring a new dimension to the established work of Tillison & Reingold The album will be released on CD and features 2 mixes of the whole 40 minute album. "Original Mix" by Andy Tillison strives to be authentic to the sound of the times and "2021 mix" by Jonas Reingold in the style of a "Respectful Remix" made with modern technology.