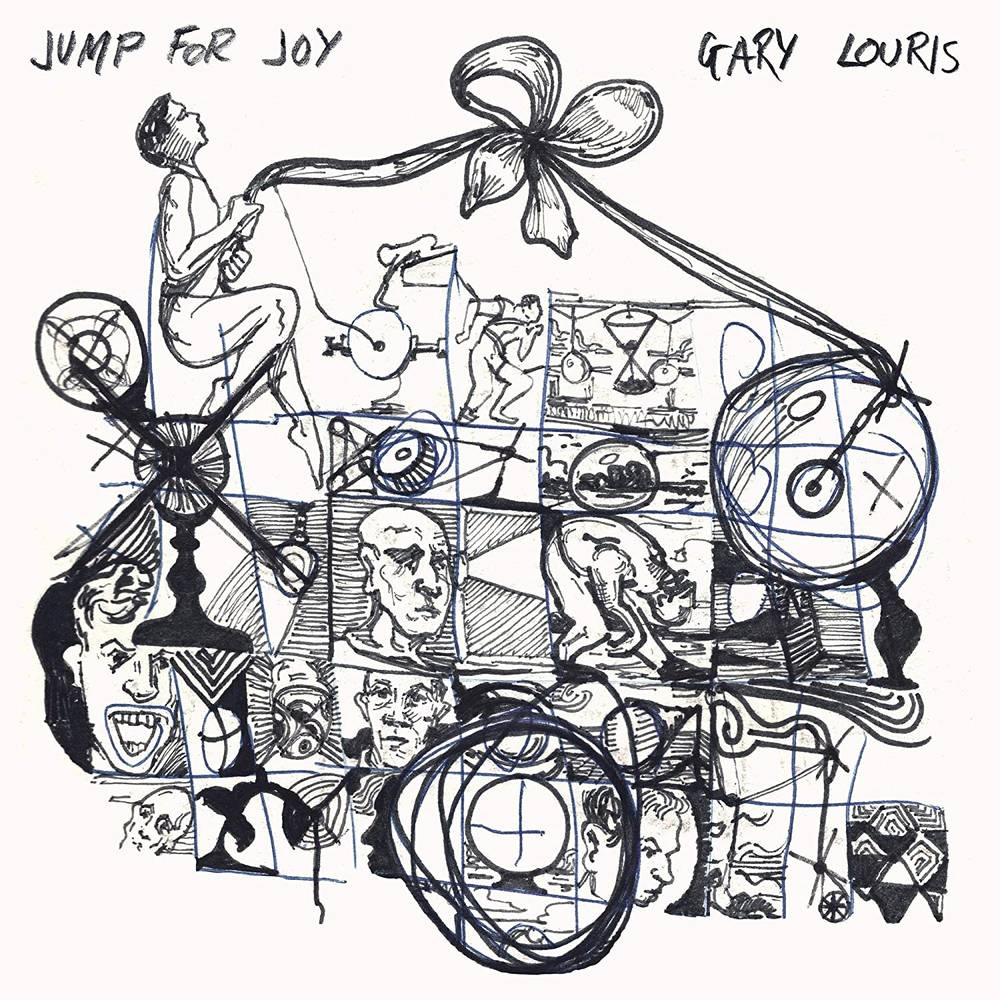 Over the last three decades, singer, songwriter, guitarist and producer Gary Louris has built a deeply compelling body of music whose artistry and integrity has won the loyalty of an international audience and the respect of both critics and his peers. Best known for his seminal work with The Jayhawks, he is one of the most acclaimed musicians to come out of Minnesota’s teeming rock scene. Concurrent with his time in the Jayhawks, Louris has been a charter member of the part-time alt-rock supergroup Golden Smog, which at various times has included members of Soul Asylum, Wilco, the Replacements and Big Star. Along the way Louris has produced records by various artists, contributed songs to Grammy Award-winning albums by the Tedeschi/Trucks Band and The Dixie Chicks; and recorded with acts as diverse as the Black Crowes, Counting Crows, Uncle Tupelo, Joe Henry, John Hiatt, Lucinda Williams, Roger McGuinn, Maria McKee, Nickel Creek, Carrie Rodriguez, Tift Merritt and the Wallflowers. Louris released his first solo album, Vagabonds, in 2008. His long awaited 2nd solo album, Jump For Joy, is scheduled for a summer 2021 release. A 12"x12" copy of the album art signed by Gary Louris will be included with your order while supplies last.