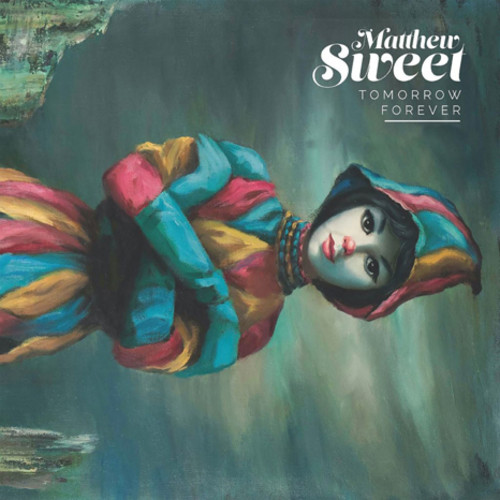 Matthew Sweet's new album, Forever Tomorrow, was recorded at his new studio - Black Squirrel Submarine - in Omaha where he now lives. Matthew engineered, performed on guitars, keyboards, bass, and god knows what else, sang lead and background vocals and mixed the recordings. The record was mastered for vinyl at the famed Abbey Road Studios in London by Sean Magee, a longtime veteran at the studio. Sean won a Grammy for his Beatles reissues and has recently won accolades for his remastering of the John Lennon solo catalog reissues. The record will be released on Sweet's label, Honeycomb Hideout.