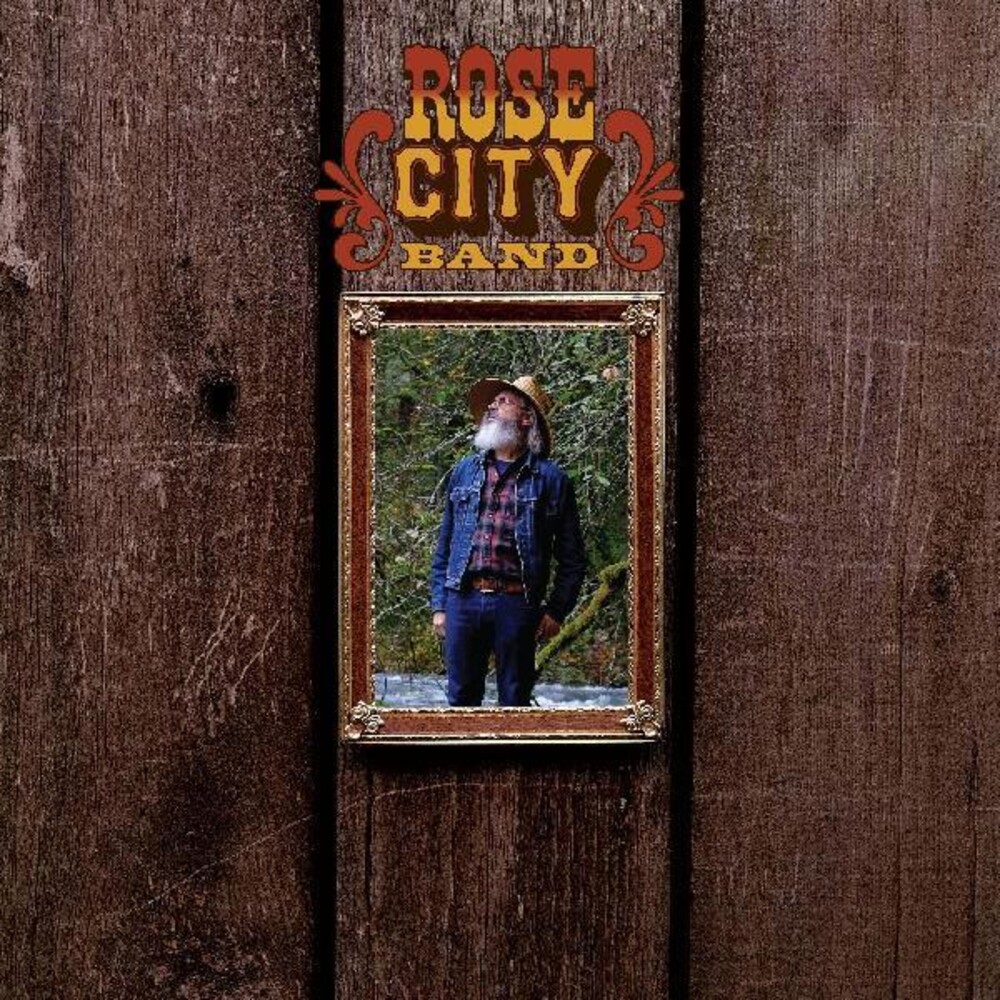 Vinyl LP pressing. Rose City Band is celebrated guitarist Ripley Johnson. A prolific songwriter, Johnson started Rose City Band as an outlet nimble enough to match the pace of his writing as well as to explore songwriting styles apart from Wooden Shjips and Moon Duo. Earth Trip was written during the period of sudden shocks and drastic lifestyle changes of 2020, quite literally "called down off the road" as he sings in elegiac album opener "Silver Roses". Home for an extended period for the first time in years, he was able to reconnect with simple pleasures of home life: hikes in nature, bathing outside and waking with the dawn. Recorded primarily at his home in Portland and mixed by Cooper Crain (Bitchin' Bajas, Cave), the songs on Earth Trip make deft use of space through their lean arrangements, guest Barry Walker's shimmering pedal steel, open and elongated guitar melodies, and upfront and intimate vocals. Johnson describes the arrangements this way; "I was trying to capture that feeling when you take psychedelics and they just start coming on - maybe objects start buzzing in the edges of your vision, you start seeing slight trails, maybe the characteristics of sound change subtly. But you're not fully tripping yet. Cooper got the idea right away and his mix really captures that feeling." Johnson's lithe guitar playing treads an equally fine line between country and cosmic, melodies blooming into long reverb trails and solos evocative of radiant summer warmth.