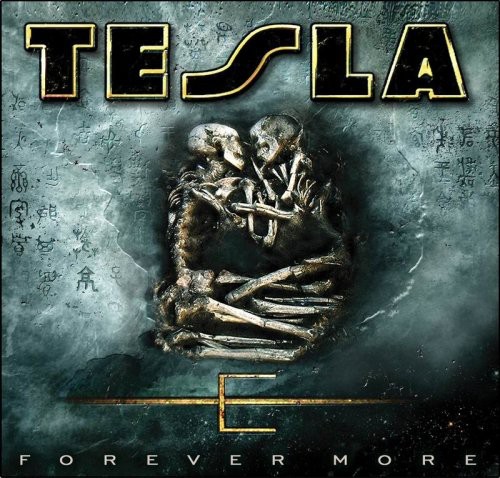 European pressing of the 2008 album from this veteran Hard Rock band includes two bonus tracks: 'My Way' and 'What a Shame' (Live). Telsa return with their first new studio album since 2004's Into the Now, which debuted on the Billboard Top 200 at #31 and featured the mainstream rock hits: "Caught in a Dream" and "Words Can't Explain". Tesla is a Hard Rock band formed in Sacramento, California in 1984, and they have sold over 16 million albums in the US as of 2008. Forever More is their seventh studio album. This is Tesla's first album to be produced by Terry Thomas since 1994's Bust a Nut. The album was engineered by Michael Rosen, who worked with the band on their Into the Now album and marks the first full album of original material for new guitarist Dave Rude. Frontiers.