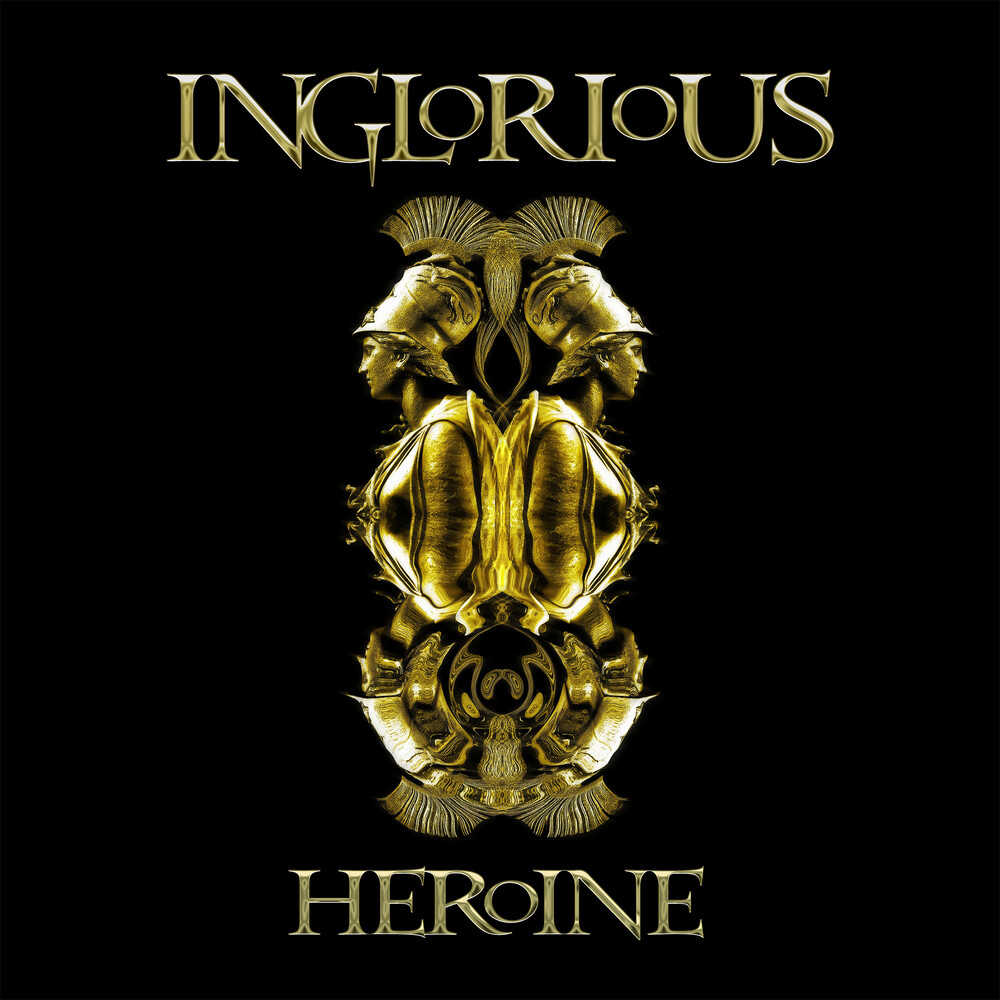 Hot on the heels of the successful February 2021 release of Inglorious' fourth studio album, "We Will Ride", their first with the new line-up of Nathan James, Phil Beaver, Danny de la Cruz, Dan Stevens, and Vinnie Colla, the band headed right back into the studio to record a very special new album. The up-and-coming British hard rockers' new release, titled "Heroine," is a tribute to the various outstanding female musicians who have influenced the band either musically and/or vocally. From putting their own hard rock imprint on pop hits from Whitney Houston, Miley Cyrus, Avril Lavigne, and Christina Aguilera to taking on timeless classic rock songs by Tina Turner, Heart, and Joan Jett, and contemporary rock by the likes of Evanescence, Alanis Morissette, and Halestorm, Inglorious showcase their versatility with the song selections for this covers album.