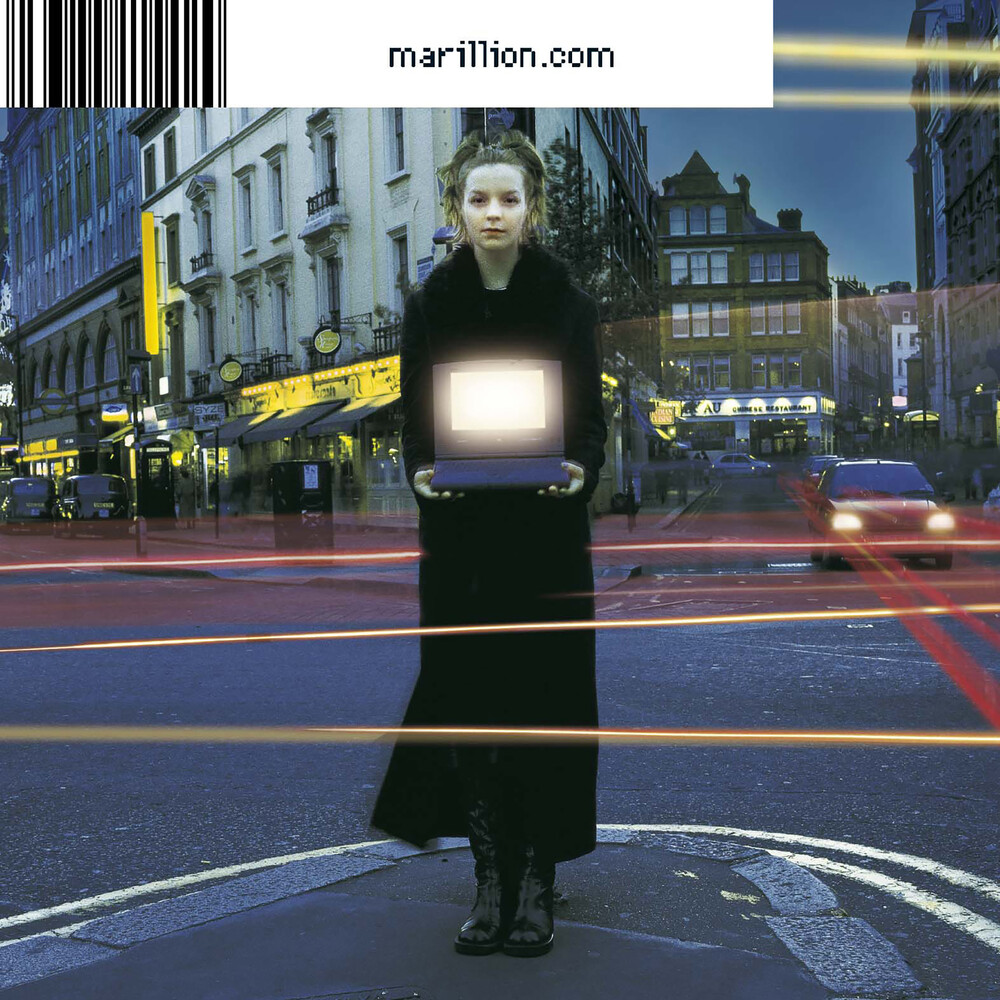 Marillion formed in 1979 and have since sold over 15 million albums worldwide. Rightly regarded as legends of progressive rock, the band have continued to evolve and have been keen to embrace the possibilities of the internet, using innovative ways to interact with listeners resulting in an incredibly loyal legion of fans around the world. One early example of this type of forward-thinking online fan-engagement was seen in 1999's Marillion. Com, which was one of these first internet based promotions whereby the band asked for fans to send them passport pictures of themselves, resulting in 732 pictures being used to make up the artwork for the slipcase for the record. With the majority of the album featuring mixing from Steven Wilson of Porcupine Tree and the band taking care of the remaining songs, this was the bands last album of the '90s, but just the beginning of a more direct relationship with fans which has since developed and grown.