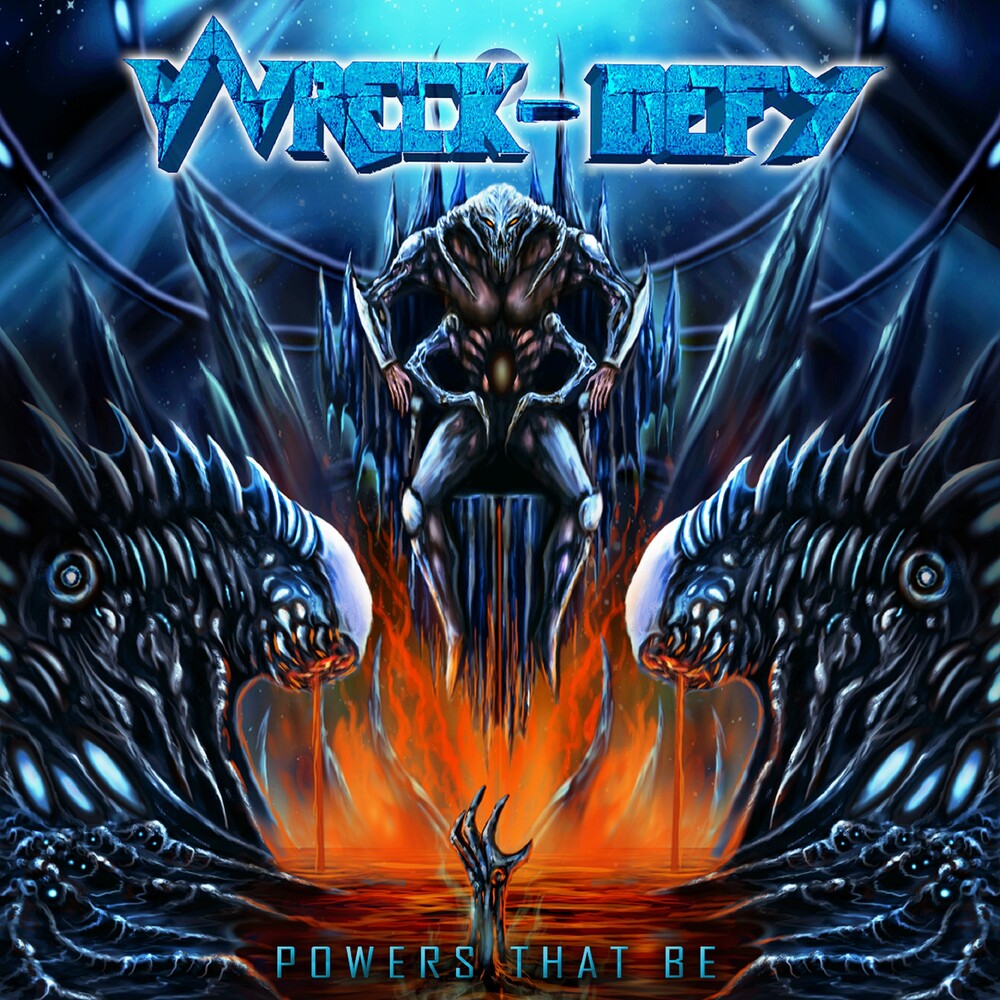 Powers That Be
Artist: Wreck-Defy
Format: CD
New: Not in Stock
Wish