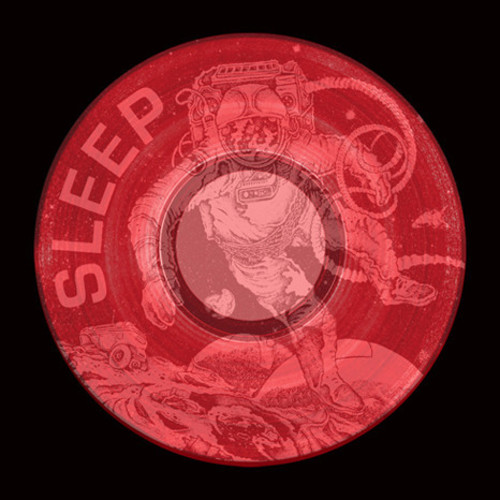 Limited red colored vinyl LP pressing. 2017 release, the first studio album by the stoner/doom rock trio in nearly 20 years. Active during the 1990s, Sleep earned critical and record label attention early in it's career. Critic Eduardo Rivadavia describes them as "perhaps the ultimate stoner rock band" and notes they exerted a strong influence on heavy metal in the 1990s. However, conflict with it's record company contributed to Sleep's breakup by the end of the decade. The band reformed in 2009, and has played sporadic live dates internationally since. Sleep consists of original members Al Cisneros (bass/vocals) and Matt Pike (guitar) with the addition of drummer Jason Roeder.