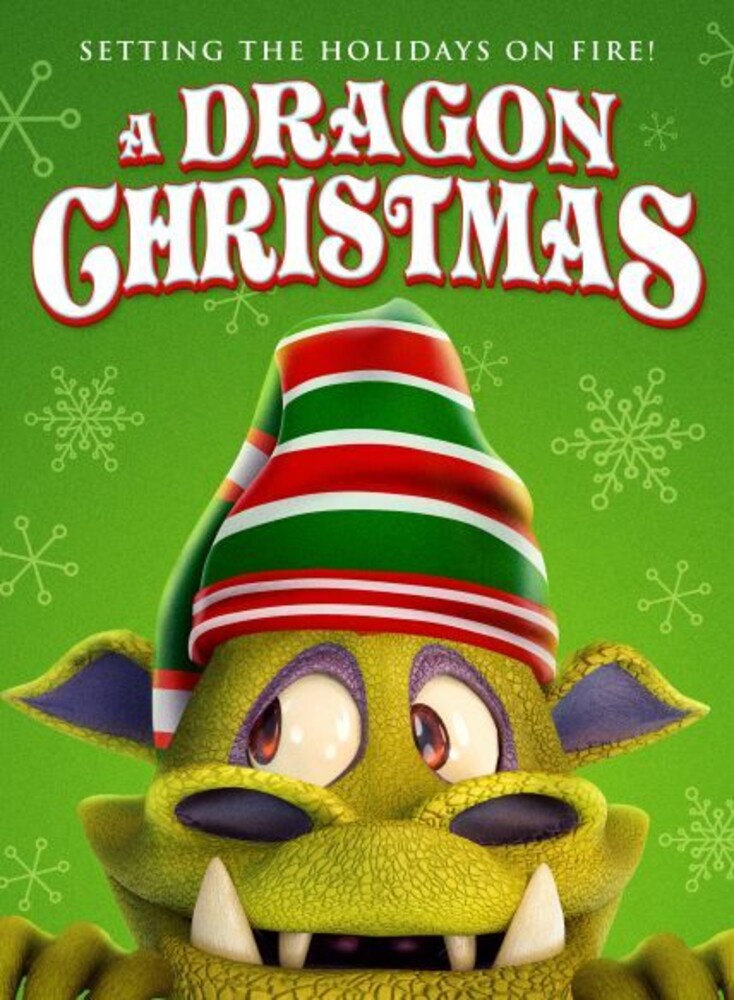 Years ago, Boil the Wee Dragon was hatched at the North Pole and was raised by Santa himself. Now Boil can't seem to fit in with the other dragons of the Wee Kingdom. Boil begins to question everything he has ever known and looks to his role model, Santa, for inspiration. However, Boil unwittingly becomes the target of the fearsome dragon Scorch, who wants nothing more than to destroy the magic of Christmas for everyone! Can the many mini heroes of the Wee Kingdom fend off the mighty dragon's attack to save their kingdom and their holiday? Will Boil get his Christmas wish?