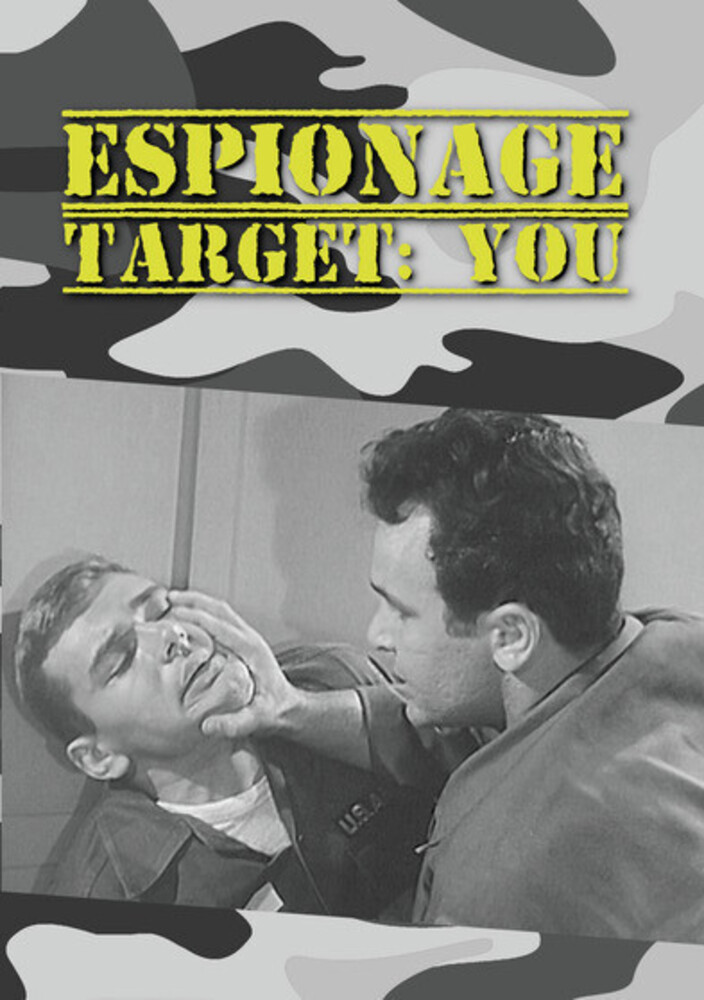 As the Cold War settled into a long stalemate, the intelligence services of the Communist Bloc recruited thousands of agents to operate in the free countries of Asia and Western Europe, with a particular focus on trying to turn U.S. military personnel stationed in unfamiliar countries. Produced by the U.S. Defense Department for the benefit of American servicemen, Espionage Target: You dramatizes three different real-life cases, each culled from the records of the different service branches. From the exploitation of financial indebtedness to the use of sex to hook and trap servicemen, this vintage informational film teaches troops how to recognize the approach of an enemy agent and how to act if they have been solicited or compromised. It is a threat from which no one in uniform is immune, for, as the host of this film says to the audience, There may be someone right now taking your measure.