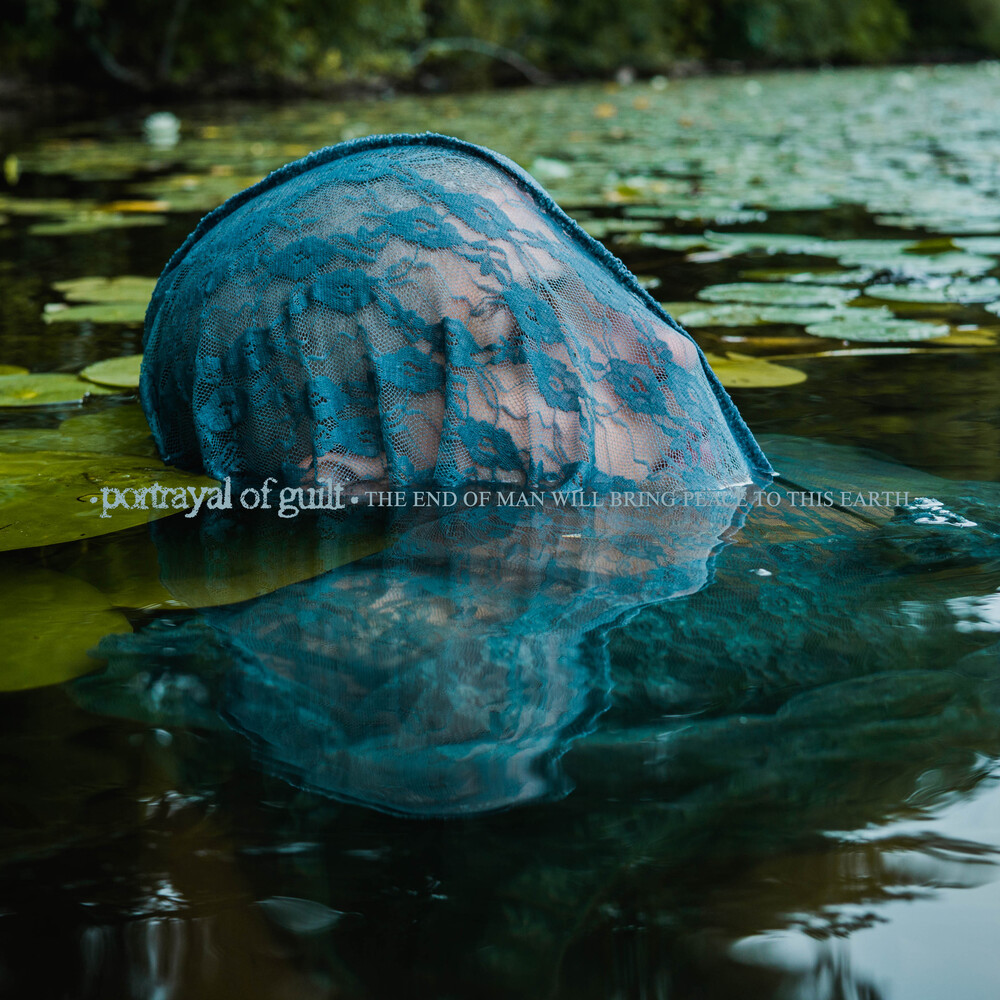 Vinyl - Clear Vinyl
$11.98
DISC: 1
1. Portrayal of Guilt - the End of Man Will Bring Peace to This Earth
2. Slow Fire Pistol - Heart of Discernment

Austin's Portrayal of Guilt and Atlanta's Slow Fire Pistol will join together to release a split 7" this spring on Run For Cover. NPR describes Portrayal of Guilt's first album "in the extremes of hardcore, noise, grindcore, death metal, powerviolence and turn-of-the-century screamo - subgenres of heavy music that typically scream through the pain" - that's pretty much a bullseye for their side of this split as well. "The End of Man Will Bring Peace to this Earth" kicks off with chaotic blast beats that after about a minute disintegrate into a sludgy bass break, offering a soundscape as bleak as the song's title. Slow Fire Pistol offers "Heart of Discernment" on the flip-side - a five minute exercise in emotive hardcore that recalls the tension and vitriol of bands like pageninetynine, Moss Icon and City of Caterpillar with modern urgency.