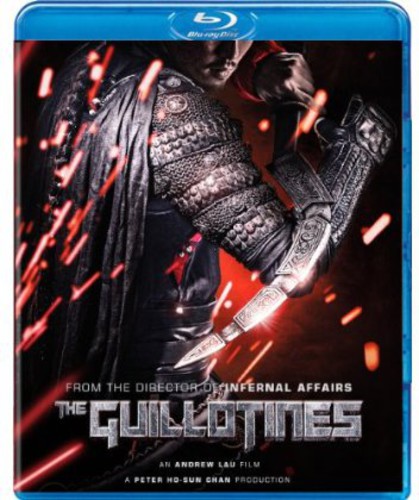 The squad manages to trap Wolf. Just as they are about to execute him, the squad commander orders that he be captured alive. He secretly plans to use Wolf as a pawn in his bid for power. Wolfs gang of rebels ambushes the Guillotines in their moment of hesitation. Wolf escapes, taking Mu hostage. With reports that Wolf has fled to the outer frontiers, the squad tracks him to a remote village outpost. On the other hand, the Emperor has sent his most trusted agent Du for the same mission and most importantly, to end the era of the Guillotines by replacing cold weapons with firearms. If only they make one false move, they will become the hunted. Facing annihilation, Leng and his Guillotines must outfight and outwit enemies from both sides.