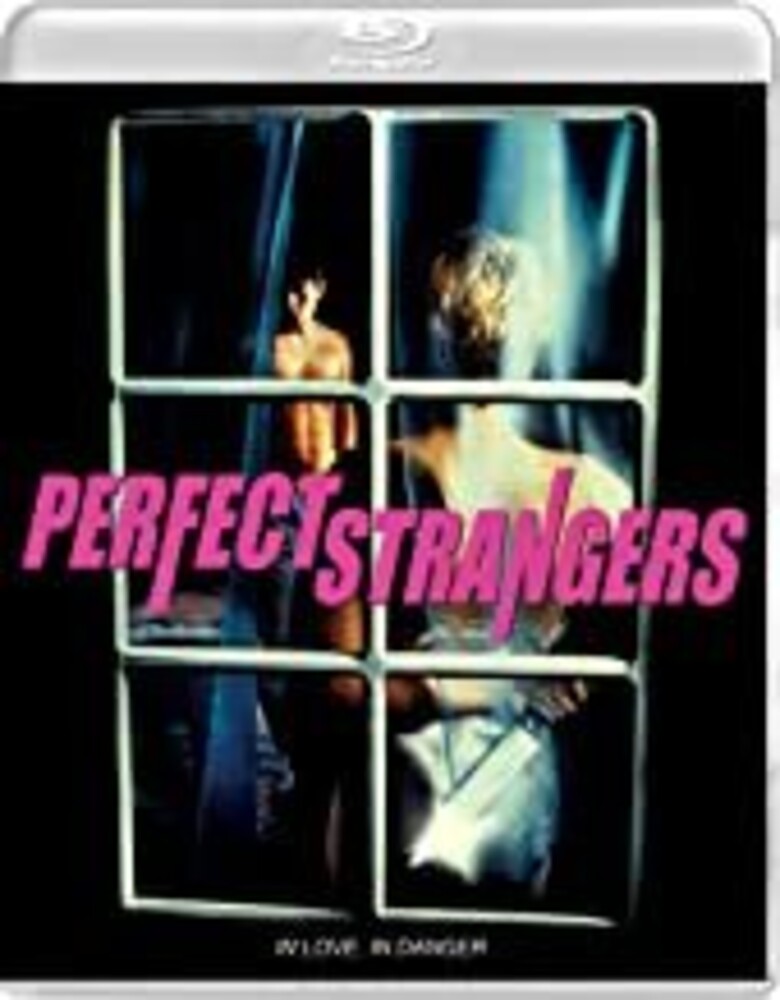 Johnny, a mafia contract killer, has just completed his latest hit. However, as he's preparing to leave the scene of the crime, he notices that someone is watching. The witness turns out to be a young child, but Johnny is uncertain as to how much he's seen - and how much he'll be able to describe. Proceeding cautiously, he begins a dangerous seduction of the child's single mother, but soon discovers that his budding affair puts both himself and his new lover in ever increasing danger. A stylish neo-noir from acclaimed filmmaker Larry Cohen (The Stuff, God Told Me To), PERFECT STRANGERS is set in the neon-tinged grit and squalor of early 80s, working class New York and features a gripping performance from Anne Carlisle (Liquid Sky), along side Brad Rijn (Smithereens) and Stephen Lack (Scanners). Photographed by Paul Glickman (Special Effects) and edited by Armond Leibowitz (Ladybug, Ladybug), Vinegar Syndrome presents this under seen thriller in a new 2K restoration and on Blu-ray for the first time.