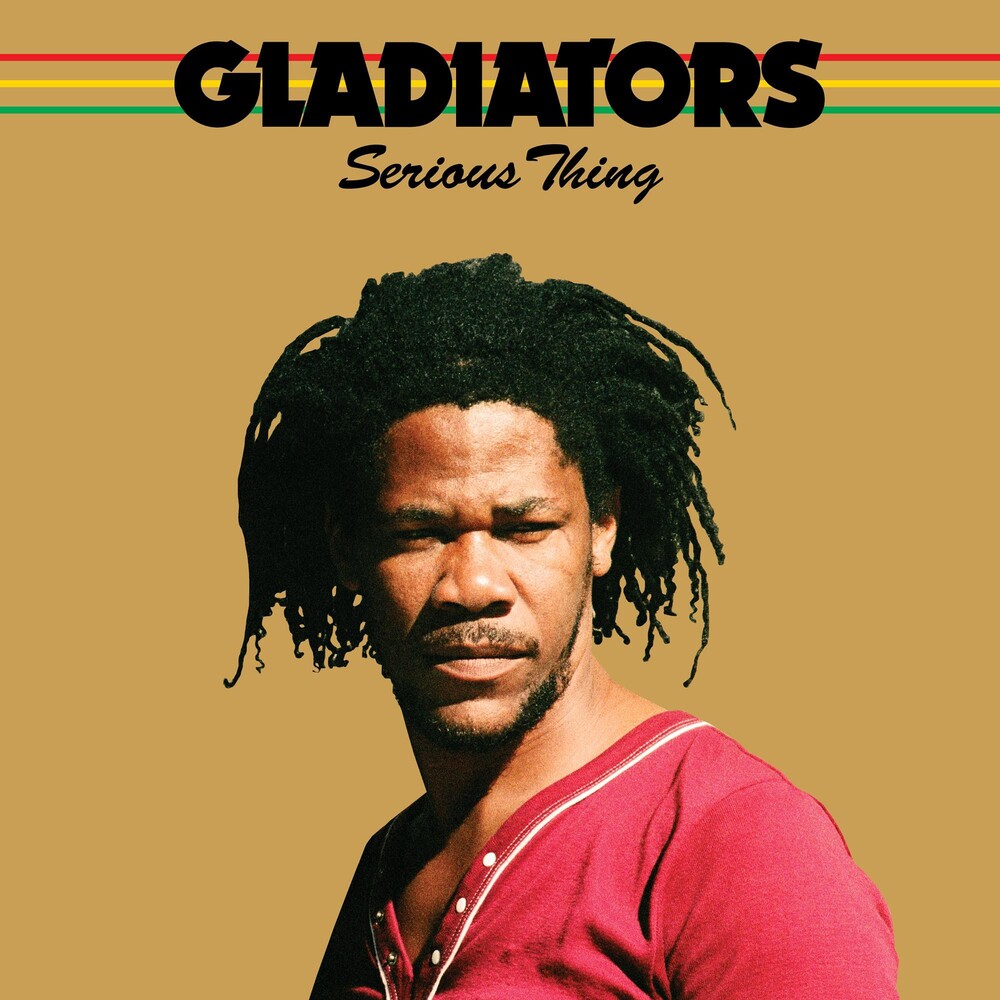 Vinyl LP pressing. Digitally remastered edition of this roots reggae classic. Housed in a gatefold jacket. Lyrics and liner notes from original producer Leroy Jodie Pierson included. Among the great things that I remember about these sessions were the superb players and singers who just showed up. Topical songs dominate the album from the title track, "Serious Thing" to "Freedom Train" and "My Thoughts." Once again, they revisited their own catalog of songs, re-recording, "Rearrange" (originally cut with Coxsone Dodd in the early '70s) and "Fling It Gimme" (originally a single for the group dating back to 1969). Even though reggae as a style of music was changing in the mid-'80s, The Gladiators played to their strengths and made another classic roots album. This newly remastered version of the album features the original LP's ten tracks in a beautiful gatefold jacket. Lyrics and liner notes from original Nighthawk Records' producer Leroy Jodie Pierson are also included. Like all of the Nighthawk reissues, this has been overseen by Leroy and Grammy Award-winning producer, Cheryl Pawelski, and has been remastered from the original tapes by Grammy Award-winning engineer, Michael Graves, and lacquers cut by Jeff Powell at Take Out Vinyl/Sam Phillips Recording Service in Memphis, Tennessee.