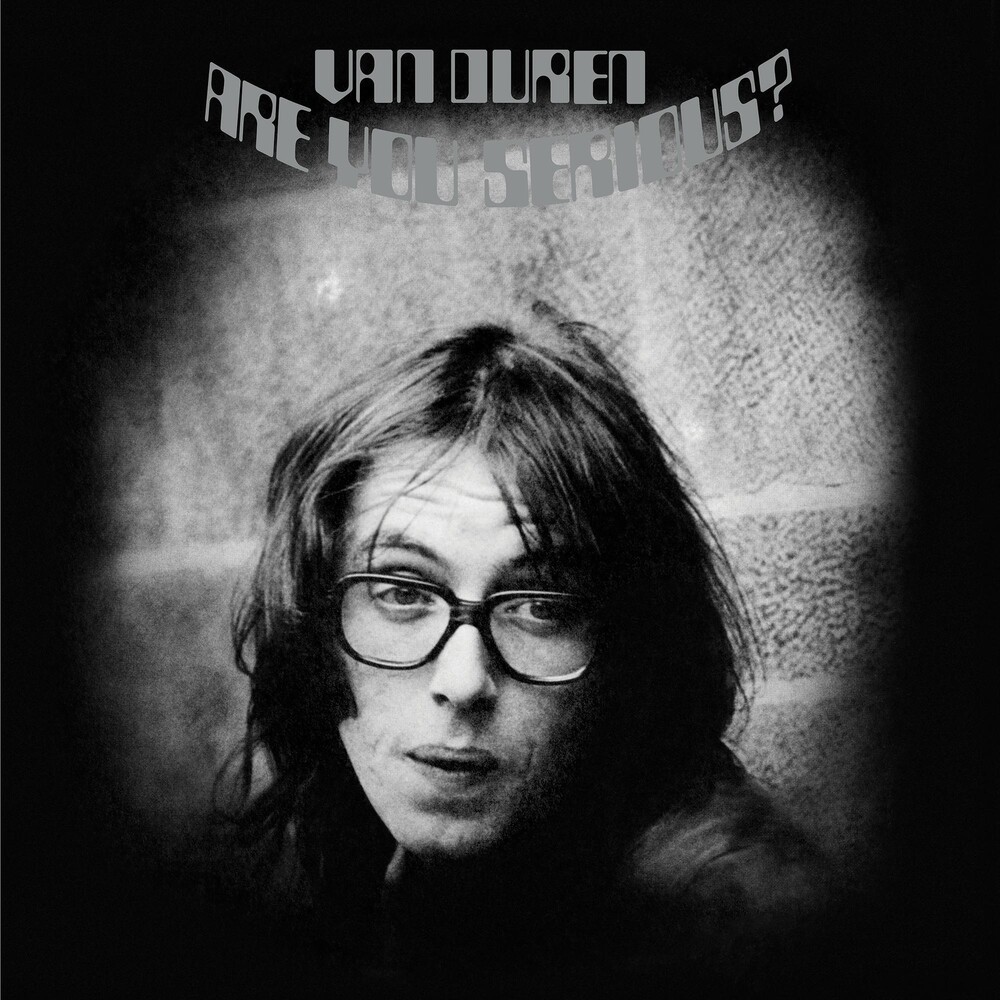 A Memphis pop icon, Van Duren was not only a contemporary of Big Star, he played with both Chris Bell and Jody Stephens in The Baker Street Regulars. Managed by Andrew Loog Oldham (The Rolling Stones), his 1978 debut album, Are You Serious?, found folks comparing him to artists like Todd Rundgren and Paul McCartney. He recorded a second album, which was shelved, then eventually released without his involvement 20 years later. Four decades later, thanks to the acclaimed documentary Waiting: The Van Duren Story, Are You Serious? and it's soundtrack, many discovered Van Duren for the first time, while those who knew him found out about what really happened.