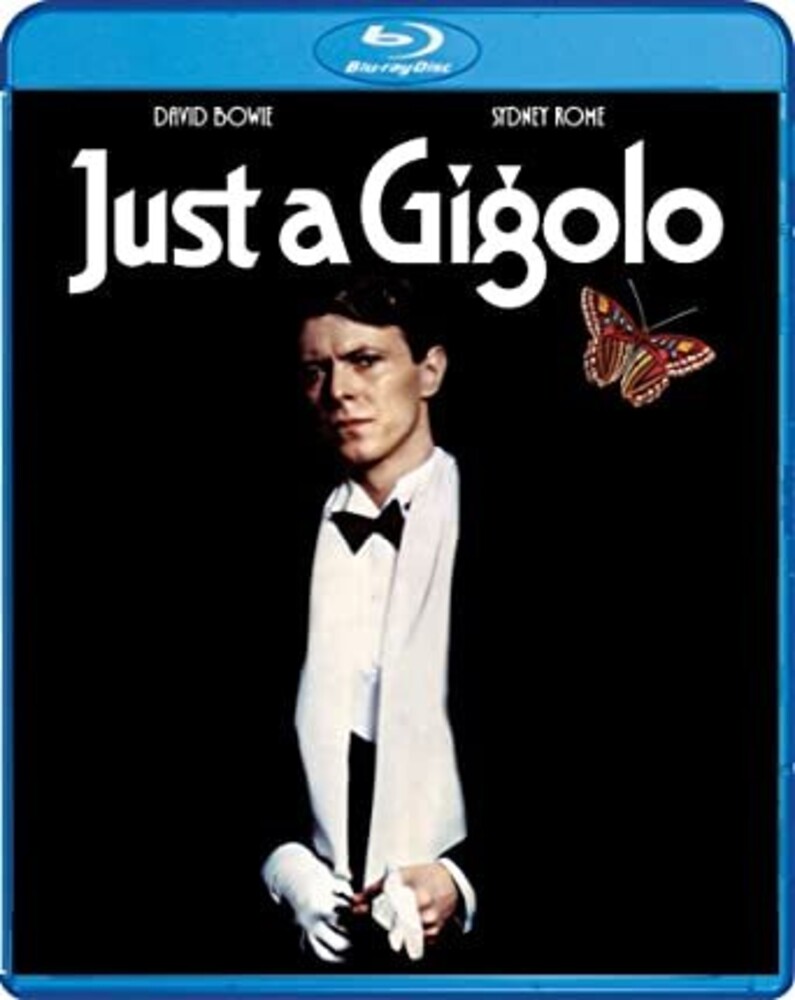 David Bowie stars in this unusual West German drama as Paul Ambrosius von Przygodski, a Prussian officer who returns to Berlin after serving in World War I to find a life very different from the one he left behind. With employment opportunities scarce, Paul has little choice but to work as a male prostitute at Baroness von Semering's (Marlene Dietrich, in her final role) house of ill-repute. With Sydne Rome, Kim Novak, David Hemmings, Maria Schell, Curd JĂĽrgens. 127 min. Widescreen; Soundtrack: English; Subtitles: English; audio commentary; "making of" documentary; 32-page booklet.