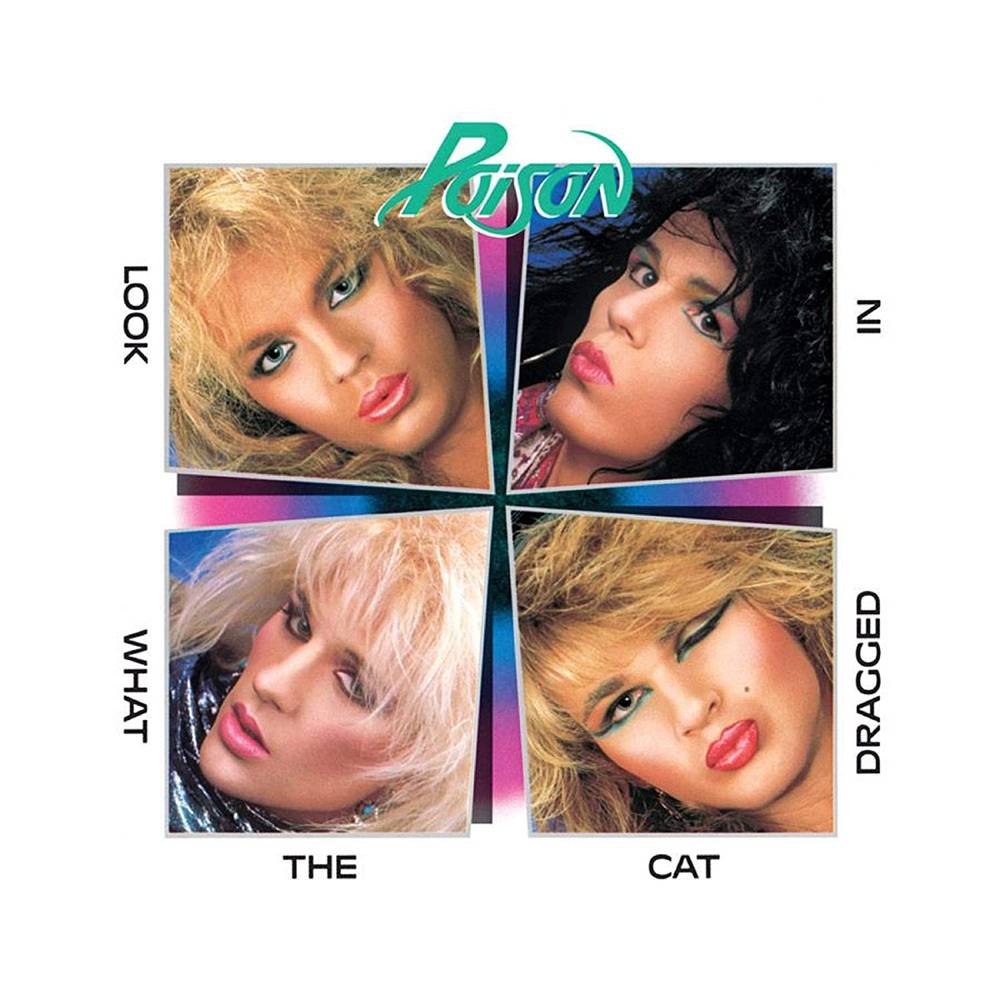 180gm vinyl LP pressing. Enigma Records took a chance on glam metal giants Poison - a leap of faith that paid remarkable dividends. Recorded in just twelve days, the band's 1986 debut, Look What The Cat Dragged In, cost just $23,000 (some of which the band funded themselves), but it peaked at a sensational No. 3 on the Billboard 200, eventually selling four million copies worldwide. Easily Enigma's best-selling record at the time, it also spawned three US chart hits, "Talk Dirty To Me," "I Want Action" and "I Won't Forget You," while the album's anthemic, radio-friendly contents (which frequently drew comparisons to Kiss and Aerosmith) had an immediate, across-the-board appeal. 35th anniversary gatefold 180g vinyl LP reissue from Friday Music, mastered by Joe Reagoso at Friday Music Studios.