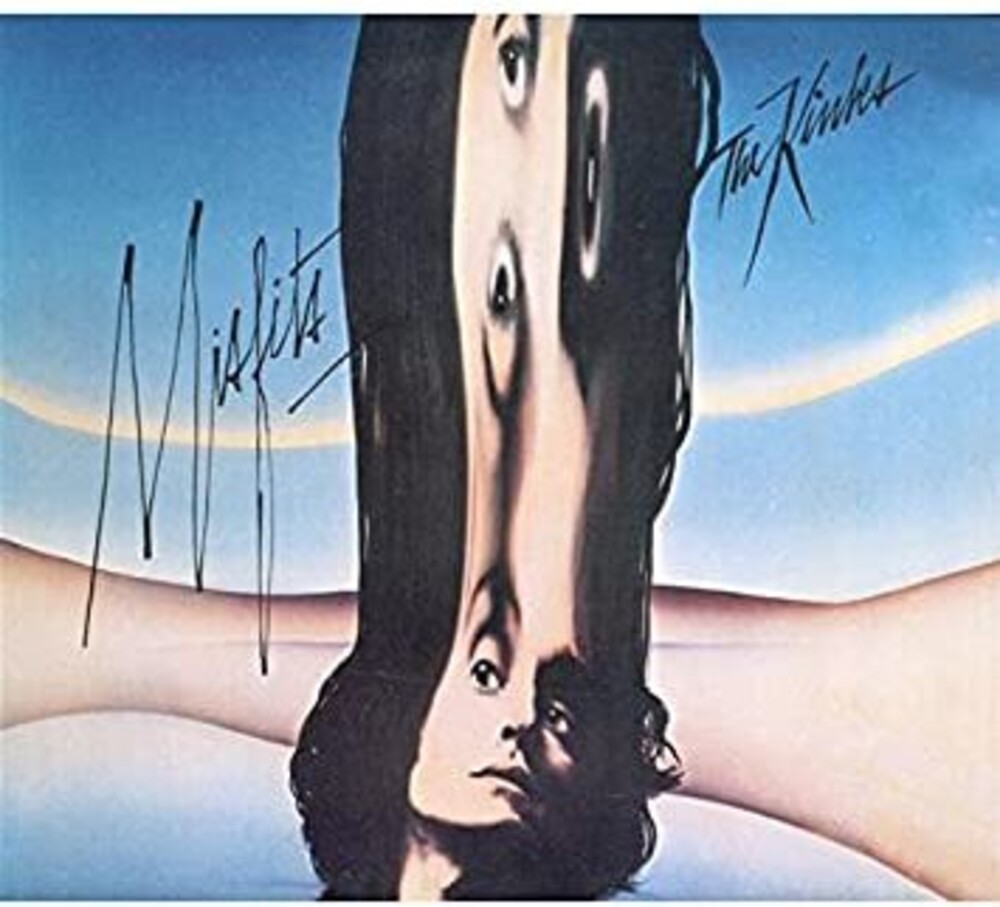 Limited 180gm colored vinyl LP pressing. At the height of British new wave, The Kinks found themselves back in vogue. Two of Ray Davies' early songs, "Stop Your Sobbing" and "David Watts" became hits for young, hungry bands (the Pretenders and the Jam, respectively). Meanwhile, Van Halen's version of "You Really Got Me" became an FM radio staple. Suddenly, The Kinks found themselves embraced by a new generation while also earning the praise of critics. Like the band's previous release Sleepwalker, 1978's Misfits showcases the band's newly stripped-down rock & roll direction and includes the tender, oddball hit Ray wrote for his brother, "Rock 'N' Roll Fantasy," and the bouncing pop gem "In A Foreign Land." Gatefold colored 180g vinyl LP reissue from Friday Music.