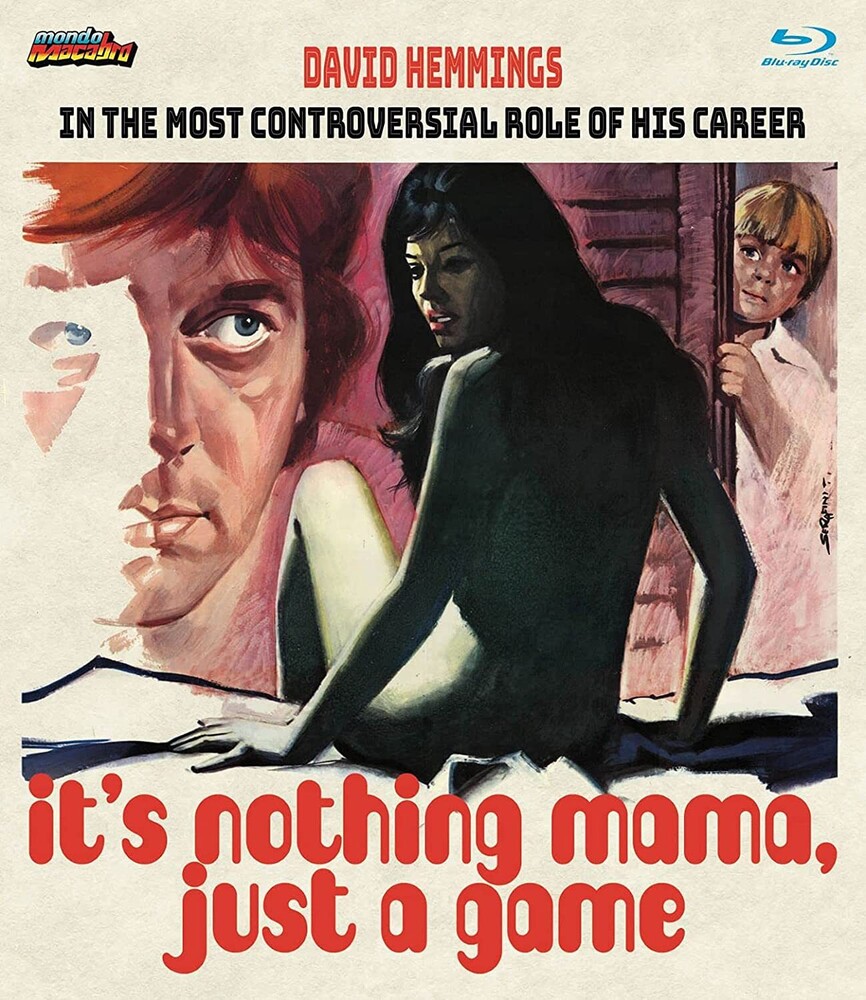 In this controversial Spanish film from 1974, originally released in the US as BEYOND EROTICA, David Hemmings plays Juan, a young hacienda-owner who abuses women due to his traumatic upbringing. His late father was a sadistic tyrant who treated the women who worked on his estates as his personal property. After his father's death, Juan begins to act out his own fantasies. His favorite "game" is to have the women dress in rabbit fur bikinis while he chases them through the jungle on horseback with a pack of dogs. One day his latest plaything gets caught in a trap and is savaged to death by the dogs. The local people know what's going on but are powerless to stop it as their livelihood depends on work from the estate. Juan's mother, Louise, played by Alida Valli, tries to find a suitable replacement for the dead girl. But Juan has his eyes set on Lola, the beautiful daughter of one of the estate workers. When Lola turns him down, Juan imprisons the girl in an abandoned horse training yard and sets to work breaking down her resistance. But things do not work out the way he planned.