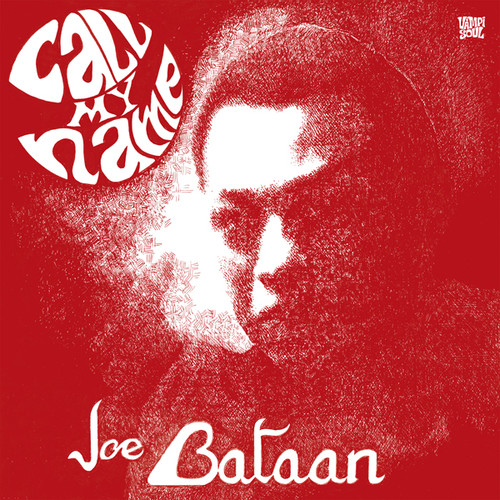 This whole project grew out of a song called 'Cycles Of You', which I had written around 2000-2001 with the guitarist and bassist of my band at the time, Easy. The chord progression and vocal melody really reminded me of Joe Bataan, and it occurred to me that it wouldn't be impossible to get him into the studio to do a guest vocal if we ever recorded it. I had met Bataan a few years before at Nuyorican Poets Cafe in my neighborhood. Around this time Bataan was playing out again, so I went to the show to see him and find out if he'd be interested in doing some vocals with us. He was agreeable, so we decided to turn it into a Joe Bataan session and do 'Cycles Of You'. When I got the opportunity from Vampisoul to do a full album, I was hoping Bataan and I could write some songs together, but our schedules proved tough to coordinate. I figured the best way to go about it was to do most of the work and just have him come sing on it. The rhythm section was a band called TransLove Airways that I formed in 2002. To this core group I added pieces from a few other local bands: The Middle Initials, who are a great Temptations/Main Ingredient-style vocal group, and members of an incredible Latin band called Grupo Latin Vibe, who were responsible for almost all the percussion and the vibraphone solo on 'I'm The Fool Pt. 2'. There was also some fine trombone playing by Aaron Johnson of Antibalas and great flute work by Neal Sugarman and my cousin Sonny. Preparing for Call My Name, I listened to a lot of different records from the mid to late '70s. It has now been over ten years since the completion of this record, and so much has changed. The Call My Name sessions took place when Daptone had just moved to Bushwick, it's now-famous current location. Gabe Roth was my first call whenever I had any recording to do. He was yet to become the legendary figure at the center of the Daptone/Truth & Soul universe. He was just a humble guy with an incredible talent and an impeccable ear who made authentic sounding records with inexpensive analog gear. - Daniel CollĂˇs, producer of Call My Name