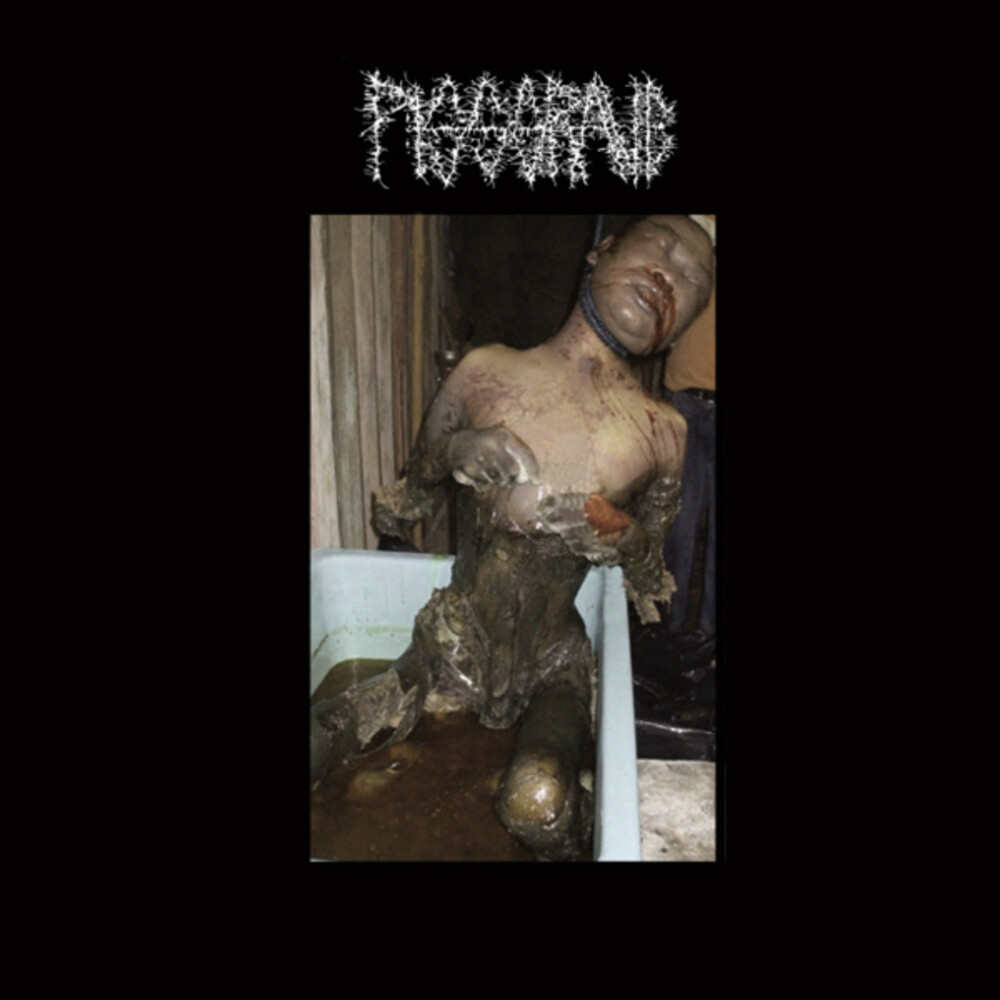 The infamous Pissgrave demo from 2014 sees it's re-release, since it's initial cassette release, for the first time on vinyl format. This demo was where it all began for what has become recognized as one of the most notorious, repulsive, and abhorrent death metal bands of these times. Easily dismissed upon it's release because of the band name and cover artwork (and pretty much it's lack of any kind of "artistic" merit), once Pissgrave became recognized as one of the most important death metal bands emerging today, people have been clamoring for some sort of repressing of their 2014 demo and now it's finally being presented once again, this time on a limited / one-time pressing vinyl edition.