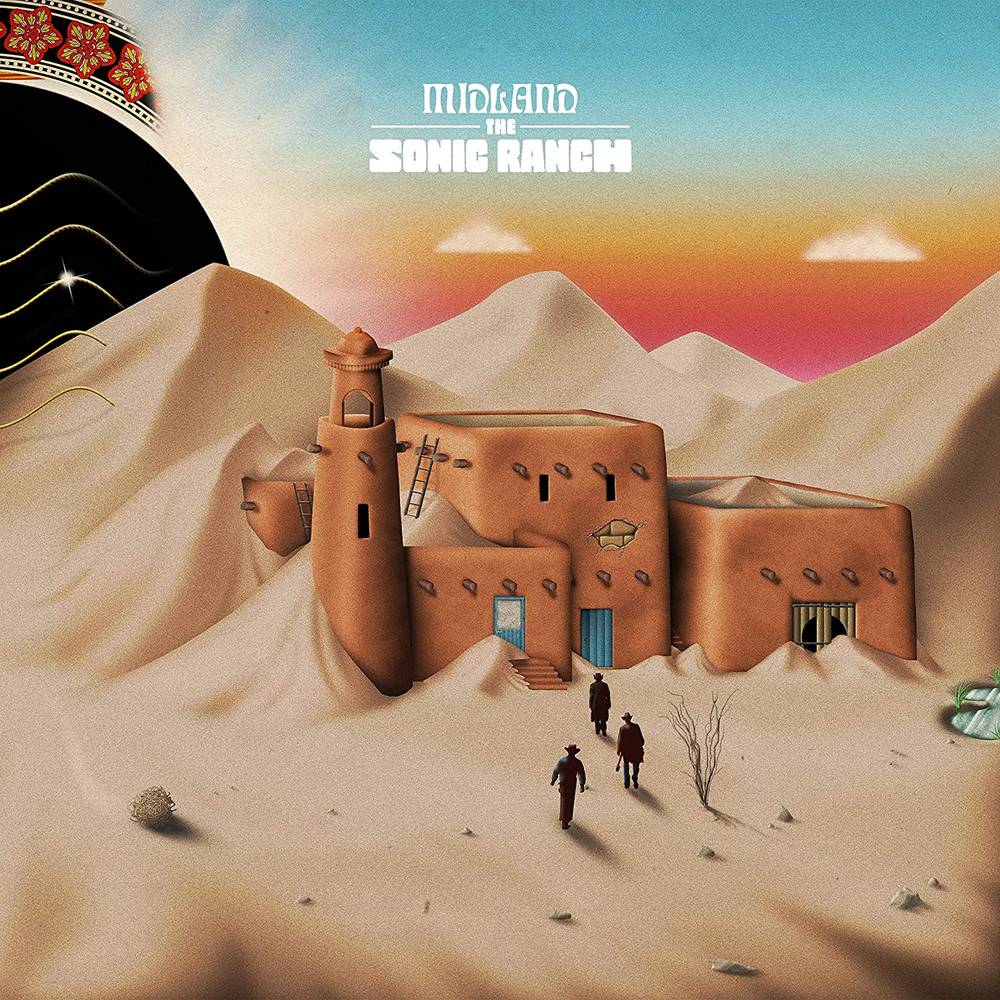 In 2014, Mark Wystrach, Cameron Duddy and Jess Carson spent ten days in El Paso, TX at Sonic Ranch Recording Studio to record a demo album. During those days, a brotherhood was forged. A sound was established. MIDLAND WAS BORN. Six years later, Midland is a multi-platinum selling band that has toured the world over, received two Grammy nominations and won ACM New Group Of The Year. The Sonic Ranch album releases those original recordings for the first time. Limited Edition CD.