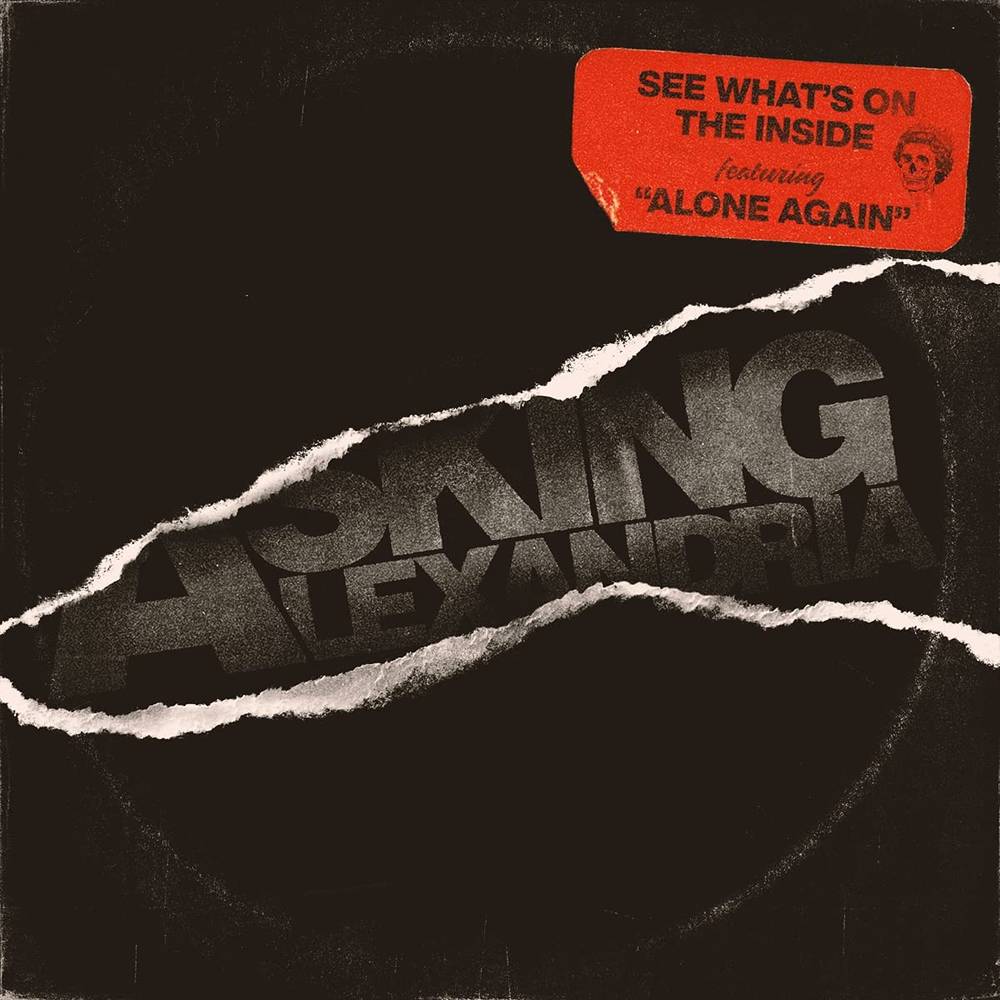 Asking Alexandria is teaming up for the first time with Better Noise Music for their 7th studio album, See What's On the Inside, out October 1st. Their nearly 2M Spotify followers, 6 Billboard 200 charting albums (3 appearing in the top 10) and past success at radio (singles on last album reached #3 and #7 on US Active Rock) have primed the band for success. With a billion and a half streams and an upcoming fall US tour with A Day To Remember, Asking Alexandria is returning with a revival and a rebirth after spending the winter of 2021 living in the studio, the first time band had spent a period alone together writing and recording in over a decade. The product is the truest album by the band yet.