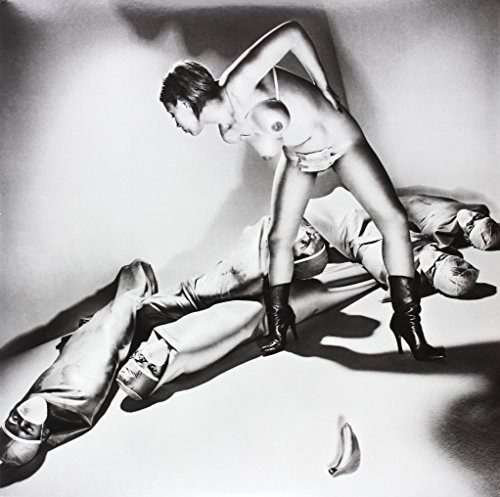 Vinyl LP pressing of this collection of early recordings by the Spud boys. Devo's Hardcore documents the group's beginning as pre-Punk outcasts in the fertile Akron, Ohio, underground Rock scene. Brothers Mothersbaugh (Mark, Bob and Jim) and Brothers Casale (Jerry and Bob) along with drummer Alan Myers soon whipped up an otherworldly brand of 'devolved blues'. Recorded on various four-track machines and in tiny studios, basements and garages between 1974-1977, Hardcore reveals their strikingly clear vision: rock 'n' roll stripped bare of it's collective cool and jerked back into propaganda fit for post-modern man. It's no surprise that these transmissions would soon catch the eye and ear of Brian Eno, who later produced their landmark 1978 debut album.