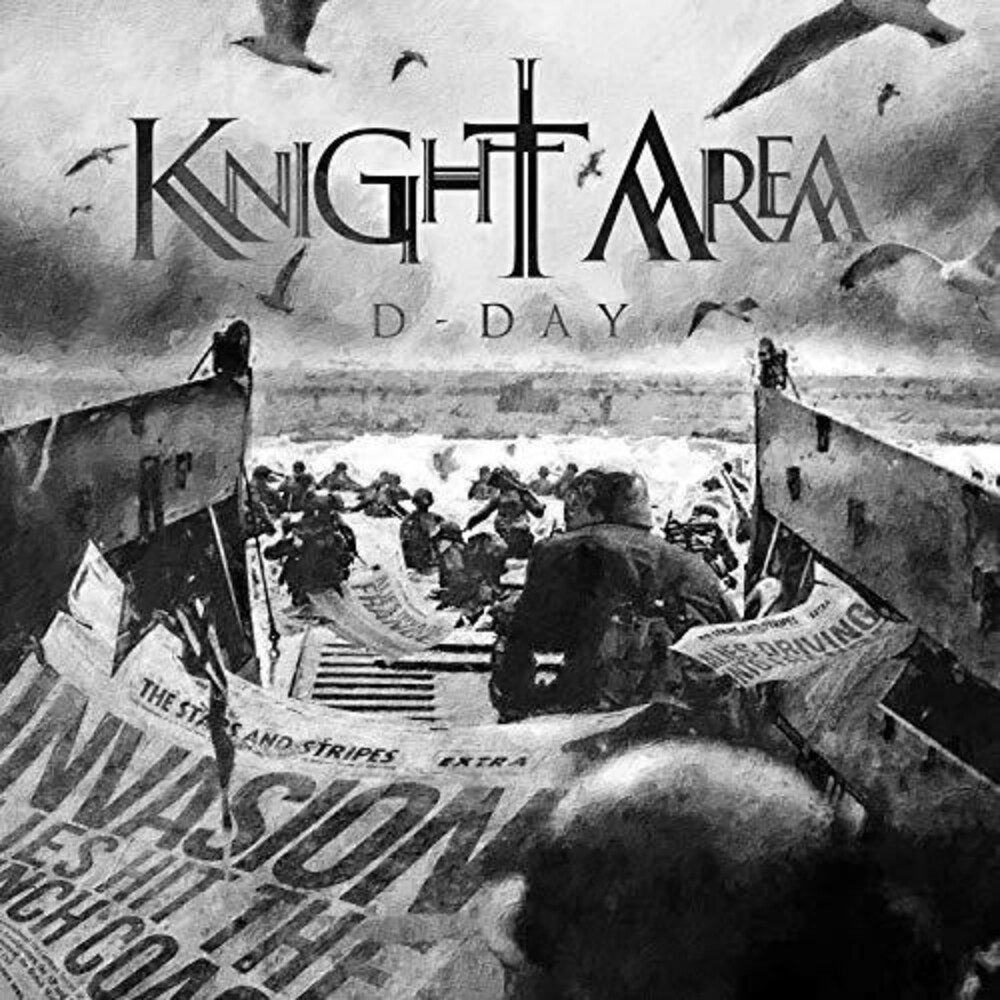 After their 6th album Knight Area felt a very strong urge to create an album with a deeper message within. The first single, 'Blood On The Risers' for example is dedicated to the American paratroopers of the 82nd and 101st Airborne Divisions, who made nightly parachute drops early on D-Day, June 6. In that respect is the whole a tribute to the fallen ones who fought for the freedom of Europe. The music blends orchestra and guitars perfectly together to create heavy symphonic rock that could easily be a soundtrack. Knight Area is an established musical entity in the world of symphonic and (neo-)progressive rock. They toured all over the world and recorded and mixed this new album with Joost van den Broek (Epica, Ayreon). The album features Robby Valentine on grand piano and is also an intoruction to new singer Jan Willem Ketelaers (Ayreon). 'To pass on the memory, to remind that today we live in peace, freedom and dignity because others gave their life for us.' -Knight Area.