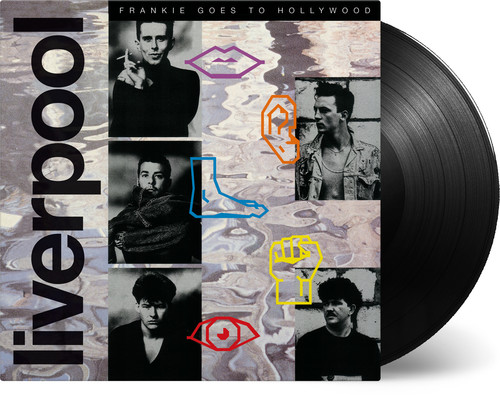 Limited vinyl LP pressing. Liverpool is Frankie Goes to Hollywood's second and last studio album, released in October 1986. It would be the band's final album of all-new material, and lead singer Holly Johnson would leave the band following the corresponding world tour, followed by a flurry of lawsuits from ZTT. The album's production was handled by Trevor Horn's engineer Stephen Lipson, who urged the band to play their own instruments on this album (Horn having replaced the band's performances and arrangements with his session musicians or his own performances on Welcome to the Pleasuredome.) Liverpool is generally regarded as a heavier rock sound than Welcome To The Pleasuredome.