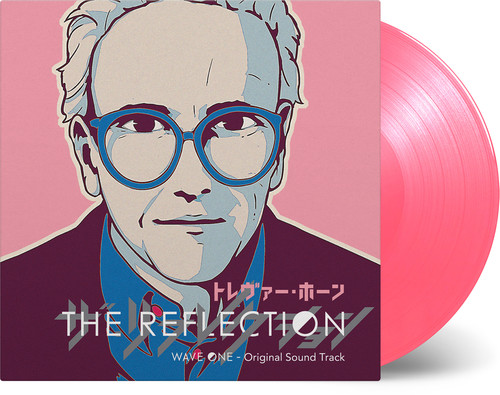 Limited pink colored vinyl LP pressing. Original soundtrack composed by Trevor Horn. Last year, Japanese public broadcaster NHK aired the animated superhero series The Reflection. The legendary English musician/producer Trevor Horn serves as music producer for the anime. The story of The Reflection is set in a world where a mysterious atmospheric phenomenon known as The Reflection killed many people all around the world while causing the survivors to spontaneously develop superhuman abilities. Some people become heroes, others become villains... While achieving great success as a member of The Buggles, Yes, and Art of Noise, Trevor Horn also worked as producer for many popular musicians, such as Paul McCartney, Frankie Goes to Hollywood, Tom Jones, Cher, Grace Jones, Seal, Tina Turner, Lisa Stansfield, Pet Shop Boys, Simple Minds, and Mike Oldfield.