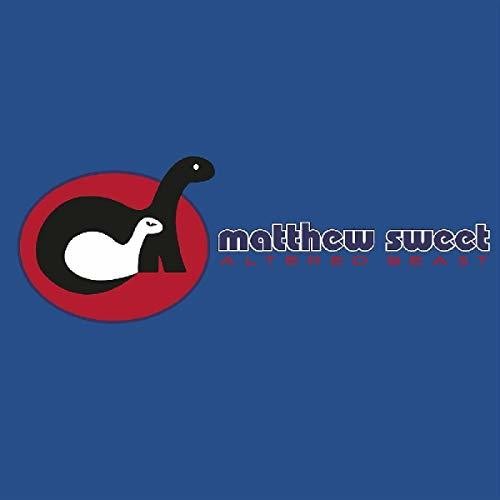 Limited 180gm audiophile vinyl LP pressing. Includes insert. Matthew Sweet is an American singer-songwriter and rock musician. He was part of the burgeoning music scene in Georgia during the 1980s, before gaining commercial success in the 1990s. His fourth album Altered Beast was recorded together with some famous musicians, like Mick Fleetwood (Fleetwood Mac), Jody Stephens (Big Star) and Richard Lloyd (Television). It covers all sides of his musical personality, going from country-rock to punk. It is a quite dark album, presenting Sweet's pain in different aspects of life. 'I don't like knowing people. I don't like people knowing about me' he sings. The best part is just to see this album grow after a few listens and that is when it all falls together.