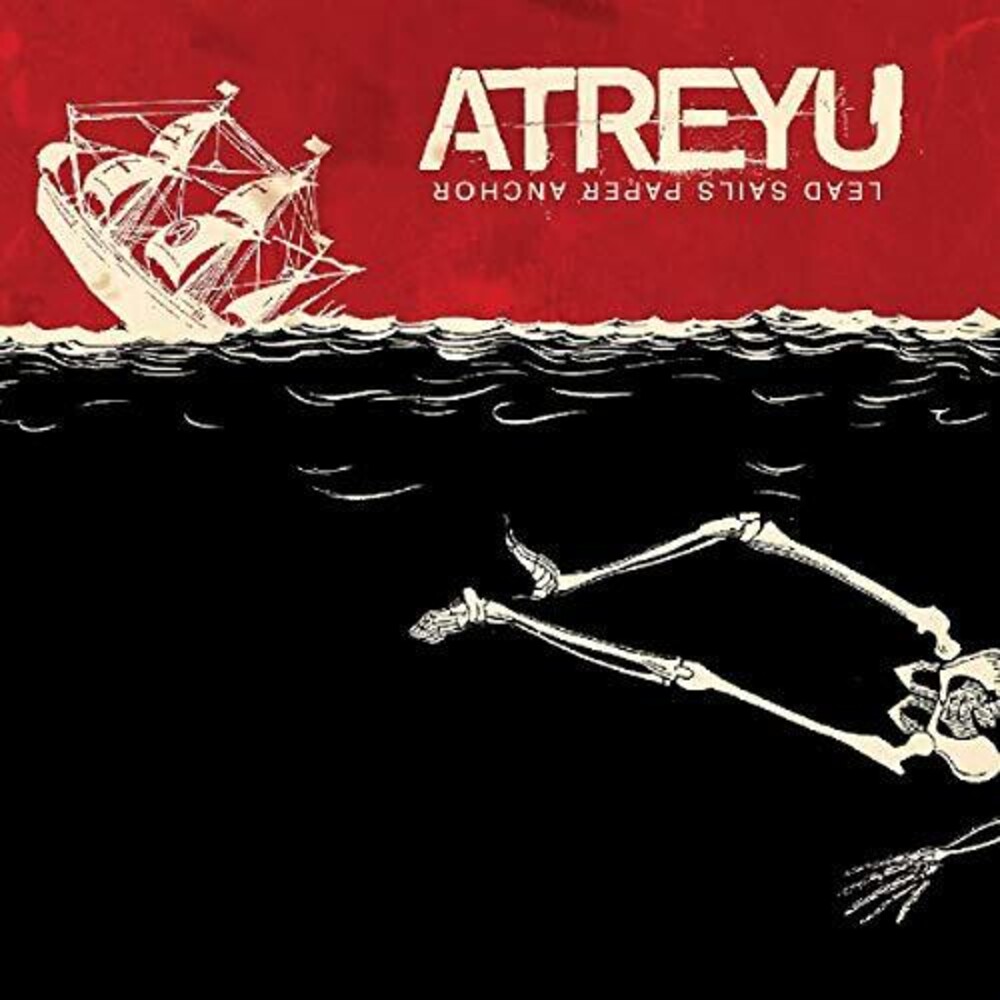 Limited 180gm audiophile vinyl LP in gatefold jacket. Includes insert. Lead Sails Paper Anchor is the fourth studio album by metalcore band Atreyu. The album had a totally different sound compared to their previous releases, as the band focused more on the alternative metal and rock music. The album debuted at #8 in the Billboard 200 chart and peaked at #1 in both the alternative rock and hard rock charts. Three singles, 'Becoming the Bull', 'Falling Down' and 'Slow Burn', made it to the US Mainstream Rock Tracks chart. Their hard and heavy sound is consistent and created by different distorted guitars and uncompromising riffs.