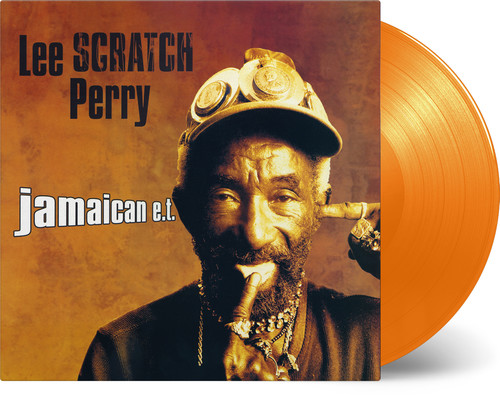 Double 180gm audiophile vinyl LP pressing. Lee 'Scratch' Perry's return to his most spaced-out work, that marks his 2002 comeback album Jamaican E.T. The extra-terrestrial is back with some groovy reggae which creates a bridge between dub, roots and hip hop. But in the end, it never ventures to far away from the traditional reggae. The album continues in showing his fascination with aliens, drugs and religion. His own voice is often multi-layered and contrasting with each other. It is a wonderful record and it shows that even after all those years he was still capable in recording an album which stands out during the time of release. Lee 'Scratch' Perry was a pioneer in the 1970s development of dub music and worked together with artists such as Bob Marley and the Wailers, The Clash and The Beastie Boys.