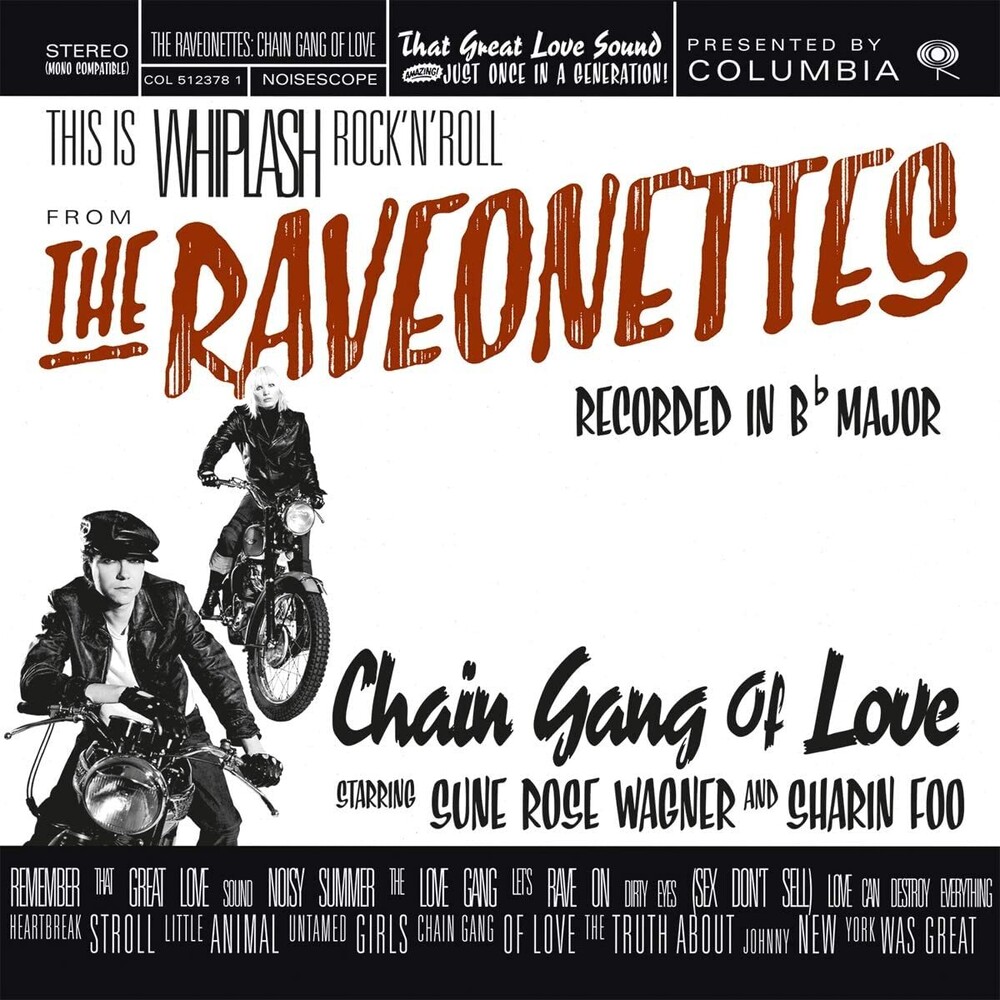 Limited 180gm translucent red vinyl LP pressing. Danish indie rock duo The Raveonettes first met in Copenhagen in 2001, after which they quickly began recording their first EP 'Whip It On'. Their first full album 'Chain Gang of Love' followed in 2003, and it quickly gained recognition as lead single 'That Great Love Sound' was featured on the soundtrack of FIFA 2004. Upon release, Pitchfork complimented the album for it's high-quality production, tightly controlled melodies and called the album a glorious buzz. Mixing raw garage rock with catchy, sweet lyrics, 'Chain Gang of Love' demonstrates The Raveonettes' knack for crafting compelling songs.