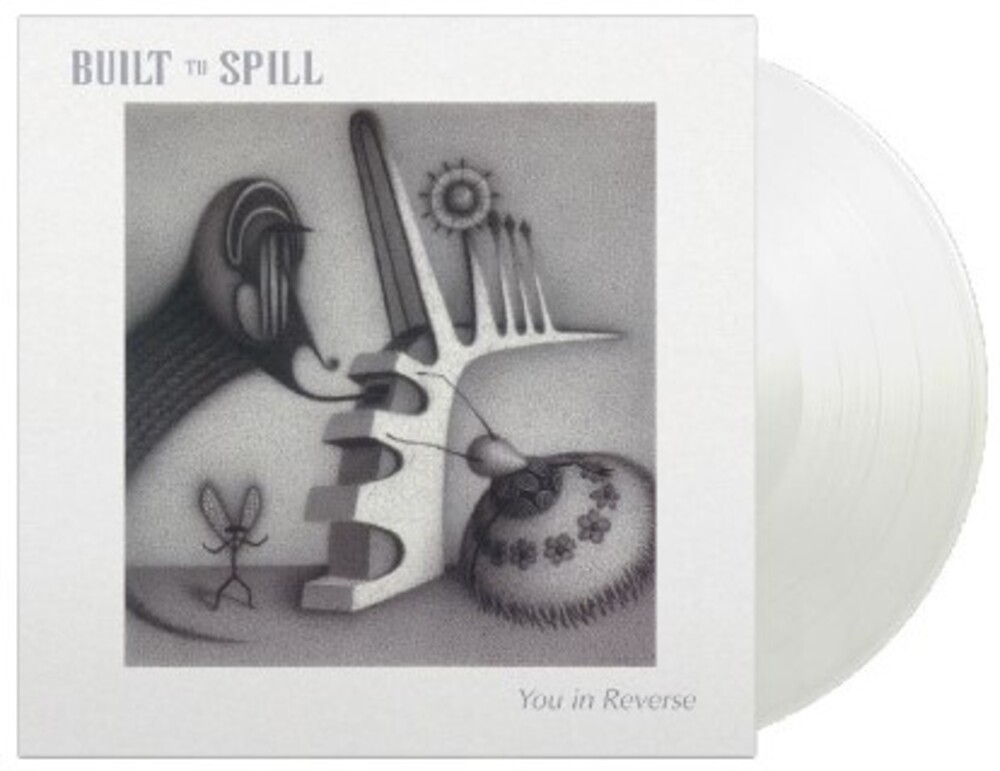 Double 180gm transparent vinyl LP pressing in gatefold jacket. You In Reverse is the sixth full-length album released by indie rock band Built to Spill. Originally released in 2006, the album was recorded in Portland, Oregon. The band added a new member for this album, making Built to Spill a quartet for the first time. The lineup included Doug Martsch, Brett Nelson, Scott Plouf, and Jim Roth.