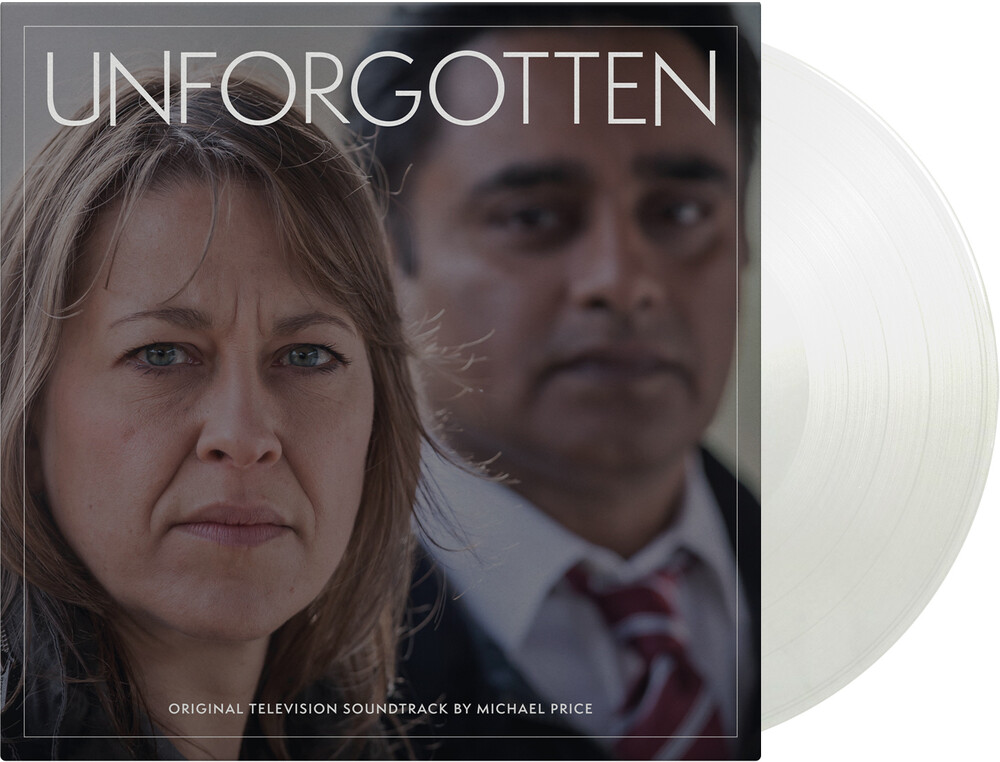 Double 180gm clear vinyl LP pressing in gatefold jacket. Unforgotten is a British crime drama television series. The program follows a team of London detectives, led by DCI Cassie Stuart and DI Sunny Khan, as they solve cold cases of disappearance and murder. Each season deals with a new case, introducing seemingly unconnected characters who are gradually revealed to have some relationship with the victim. Seasons 1 to 4 were broadcasted between 2015 and 2021. Composer Michael Price is one of the UK's most sought after composers. His debut album Entanglement (2015) was critically acclaimed by furthermore Rolling Stone, Uncut and Clash. His work for film and television has been widely recognized in general, winning an EMMY award in 2014, a BAFTA nomination and 2 further EMMY nominations for his score with David Arnold for the critically acclaimed BBC series Sherlock. This is a limited edition on crystal clear vinyl. The LP package contains liner notes by Andrew Collins and Michael Price.