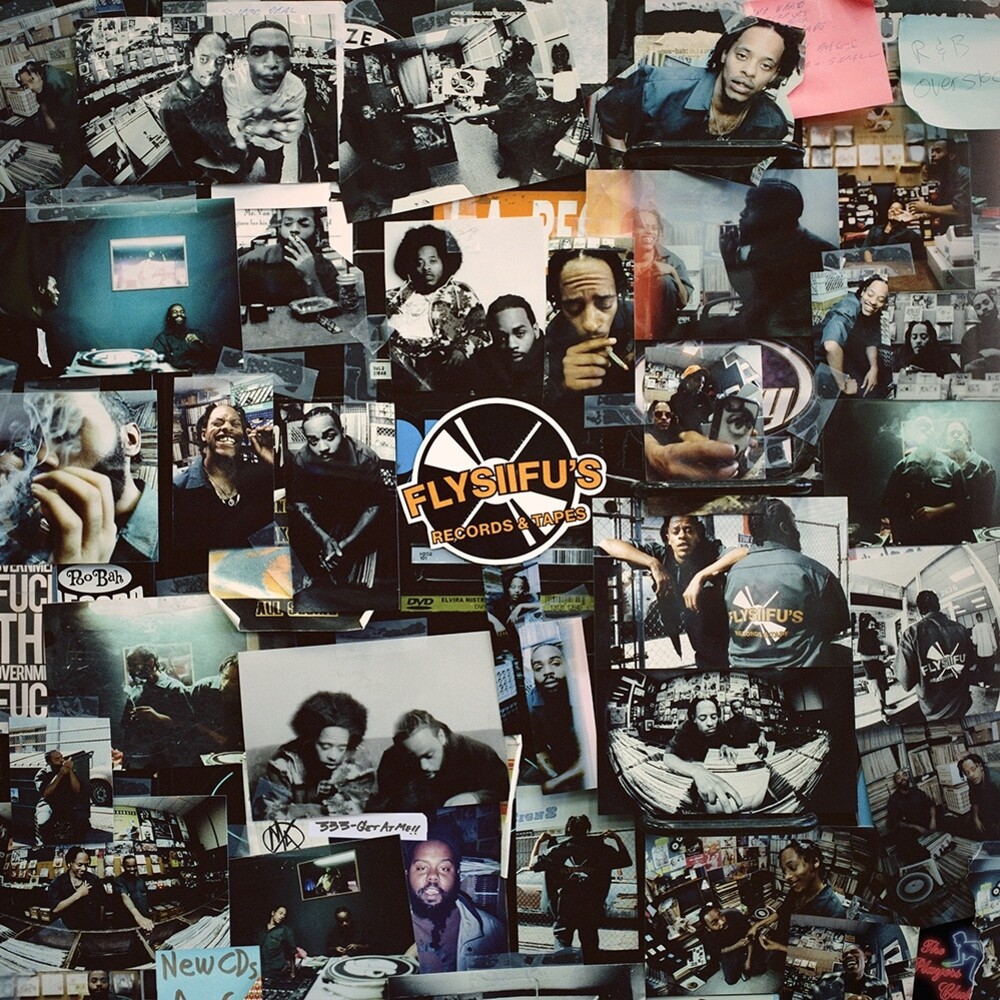 FlySiifu is a new collaborative project by Pink Siifu & Fly Anakin. Their debut album, FlySiifu's, unites two prolific rappers with infectious chemistry. The album mirrors their musical community, as they welcome guests into FlySiifu's record store, with appearances from LIV.e, Fousheé, $ILKMONEY, and producers Madlib, Jay Versace, Ohbliv, Awhlee, Budgie, Playa Haze, Animoss and more."Fly Siifu has all of our attention. The pair sound as soothing as a day spent sitting on the porch with your grandparents. Fly Siifu have found something special." PITCHFORKThe album's lead singles have caught the attention of Vince Staples, Danger Mouse, KEXP, Hot97, Colors, Pitchfork, FADER, Hypebeast and i-D.Pink Siifu is a Baltimore based MC, singer and producer, originally from Alabama, whose diverse output ranges from soulful rap to punk. He's collaborated with The Avalanches, Mndsgn, Teebs, Quelle Chris, Anna Wise & Maxo.Fly Anakin is a rapper from Richmond, Virginia, who was described by Madlib as "one of the illest MCs", and has previously collaborated with Freddie Gibbs. He's co-founder of the Richmond rap collective Mutant Academy.