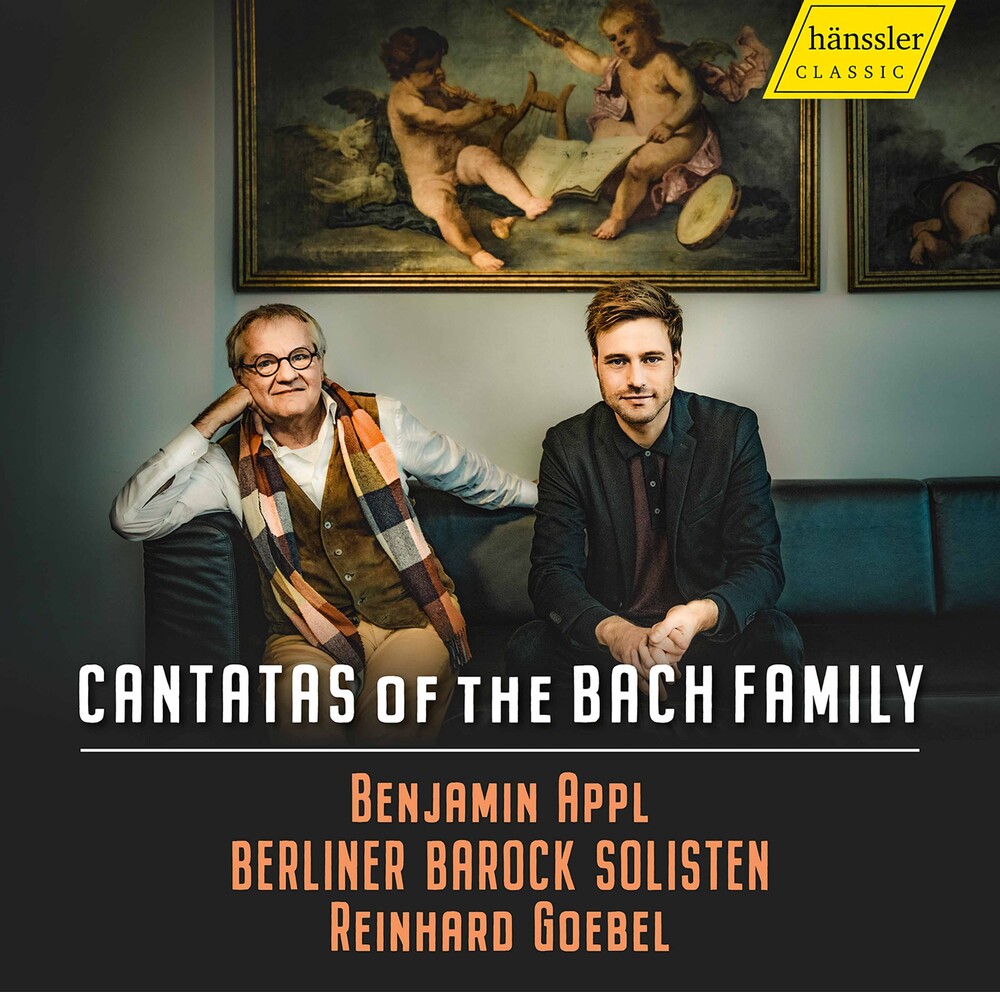 As we reflect on Johann Sebastian Bach and his sons, we are all too likely to overlook the fact that there were six sons from two marriages who "inclined towards Music". True, Maria Barbara's third son Johann Gottfried Bernhard, born in Weimar in 1715, more or less disappeared from view in 1737, and it is plain that Anna Magdalena's first son Gottfried Heinrich, born in 1724, was mentally handicapped: "A great Genius, which however was never developed," wrote his half-brother Carl Philipp Emanuel in the family chronicle. For thirty years, making and writing music, he had been the musical front-runner in Saxony and Thuringia: the vanguard was located wherever he was, in his hands and at his writing-desk. Increasingly, twenty-year-olds and a few late starters in their thirties were coming on to the market and showing Bach a new way forward: the galant style, spreading north from Naples ever since 1715, and the flamboyant, ever more richly ornamented music of the late Baroque, constantly threatening to break down under the weight of emblematic connotation and religious symbolism, in contrast to that simpler form, written by mortals for mortals, distinguished by it's slow, easily comprehensible harmony and it's truly singable melodies in what was at most an expanded two-part structure.