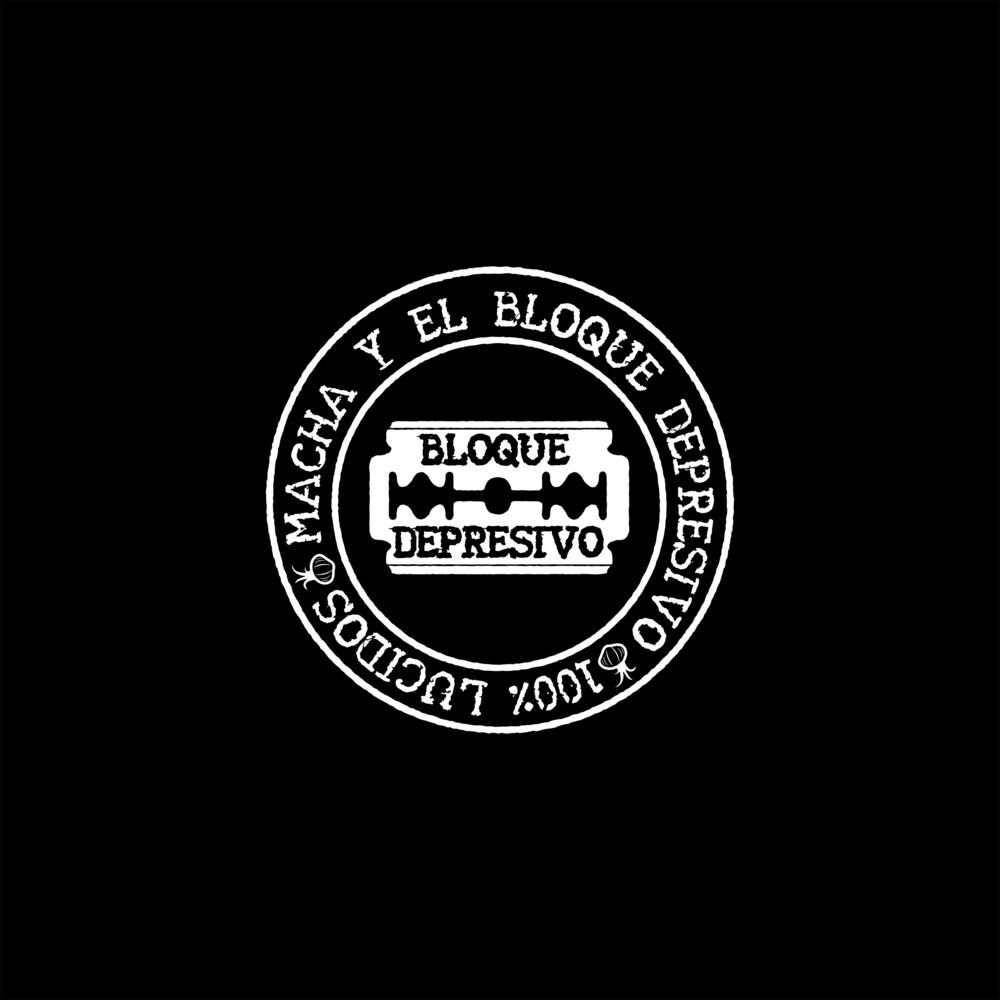 A vinyl version of the 2018 debut release from Bloque Depresivo is a studio document that mirrors the intensity of the band's high energy concerts, and aims to establish their reputation beyond Chile and Argentina. Fronted by Macha (Aldo Asenjo), the singer and leader of legendary cumbia band Chico Trujillo as well as punk cult band La Floripondio, Bloque Depresivo has become it's own phenomenon: a group fronted by Macha that is fully committed to make it's audience cry and sing along. Deeply rooted in the culture of Valparaiso, Bloque Depresivo digs deep into the Chilean port's songbook: Peruvian waltzes, boleros, ballads, anthems, songs about nostalgia, suffering and unrequited love songs to cry to, or even, as a melodramatic audience likes to remind you, songs to cut your veins to: corta venas, as the repertoire is often called in the Latin world. It's no coincidence that the razor blade became Bloque Depresivo's symbol.