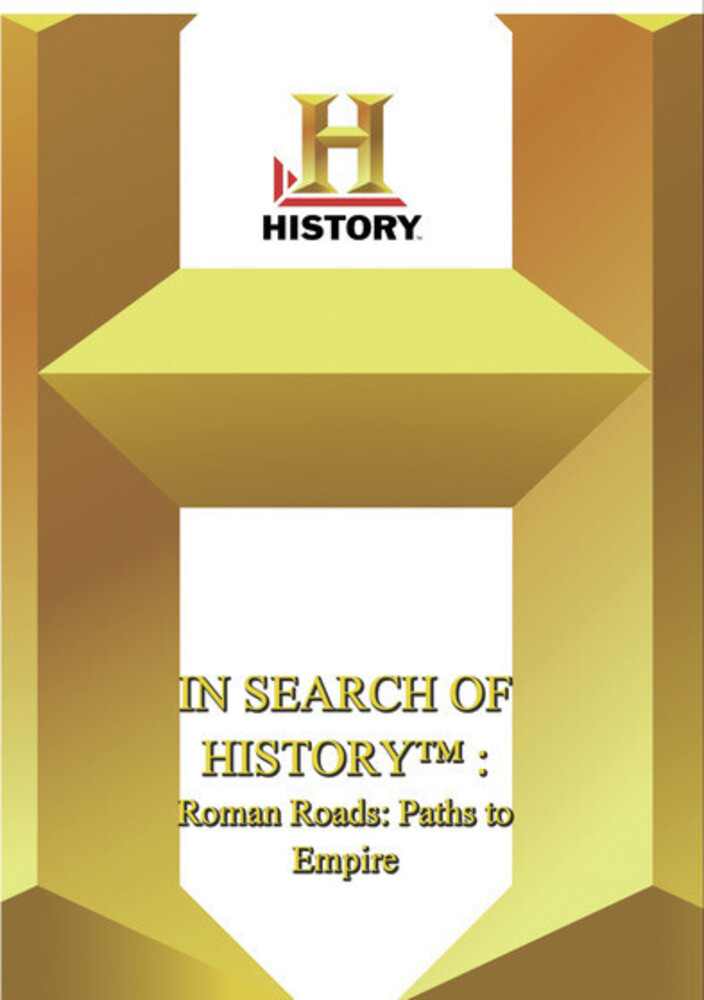 Even today, some 2,000 years after they were built, the roads of the Roman Empire remain one of the most astonishing accomplishments in the history of mankind. Built on the backs of many and often awash in the blood of conquest and suppression, they were absolutely vital to the process of building a society the likes of which the world had never seen. ROMAN ROADS: PATHS TO EMPIRE journeys back to the age of Caesar to tell the story of these remarkable highways that helped forge an empire. Discover how they were built, and why so many have lasted to this day. Historians detail their central role in the expansion and maintenance of the Empire. See how they grew from a local network to a vast web stretching across three continents and embracing 50,000 miles. And visit sites throughout the world where these ancient arteries remain, sometimes still in use! Walk in the steps of emperors and explore one of the most fascinating artifacts in the history of humanity.