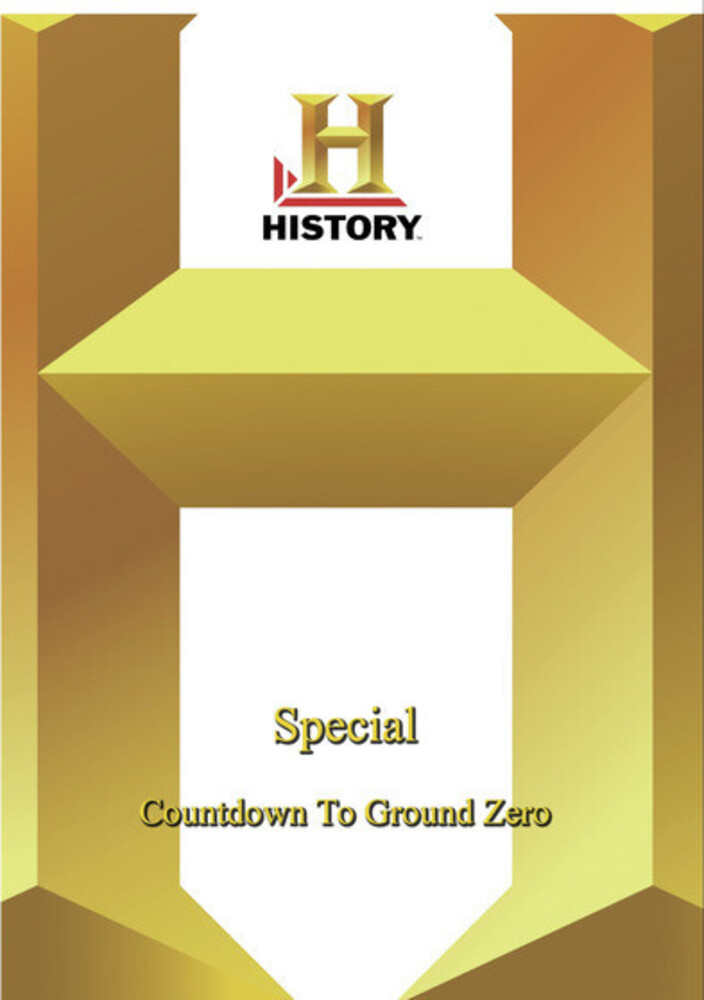 A gripping, dramatic look, with the most recently released materials, at the extraordinary events of September 11th, 2001... not just this infamous day in history, but also how this day came to be through the dramatic stories of people whose lives converge at a moment when history turns. We'll recount the story of Al Qaeda's agents as they plan and execute the most deadly strike on the US since Pearl Harbor. It's also the story of the men and women who were attacked in the World Trade Center, and of the heroic rescuers who risked everything to save those trapped inside the doomed Twin Towers. And finally, it's also a political action thriller. It portrays FBI agents and counterterrorism experts in the months leading up to the attack as they desperately try to convince key players in both the Clinton and Bush administrations of the dangers of Al Qaeda and the possibility of a deadly attack on US soil.