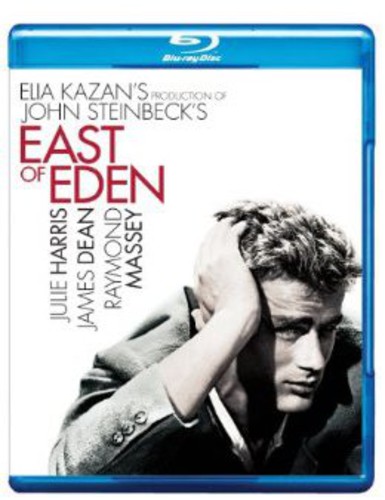 Based on John Steinbeck's novel and directed by award-winning director Elia Kazan, East of Eden was James Dean's breakout big-screen performance, one that will forever be remembered in Hollywood history. The emotionally charged film tells the story of lonely youth Cal (Dean), who vies for the affection of his hardened father (Raymond Massey) and favored brother, Aron (Richard Davalos). The film received four Academy Award nominations, and Jo Van Fleet won the Best Supporting Actress Oscar for her role as Cal's wayward mother.