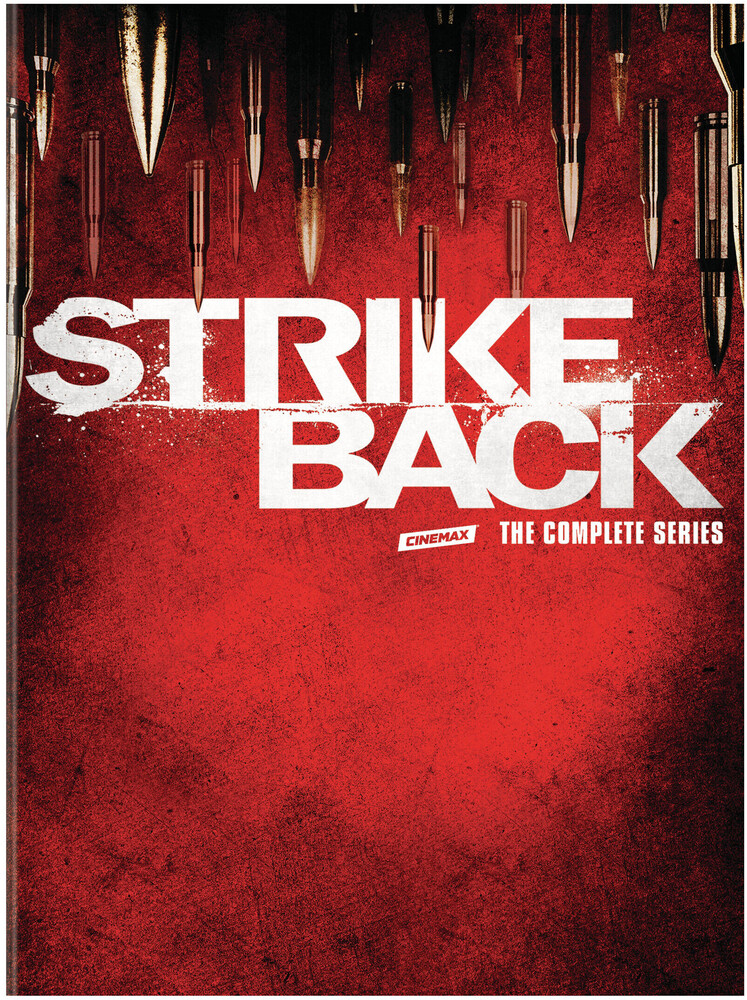 Co-produced by British TV and Cinemax as a follow-up to the 2010 U.K. miniseries, this ripsnorting action drama follows the exploits of anti-terrorism operatives Michael Stonebridge (Philip Winchester), an MI6 agent, and U.S. Delta Force veteran Damien Scott (Sullivan Stapleton). Teaming up to track down a kidnapped colleague held by Pakistani radicals, the duo's global quest draws them into a deadly race to prevent the terrorists' launching of "Project Dawn." With Amanda Mealing, Eva Birthistle. AKA: "Strike Back: Project Dawn."76 episodes on 21 discs. 55 hrs. Widescreen; Soundtrack: English.