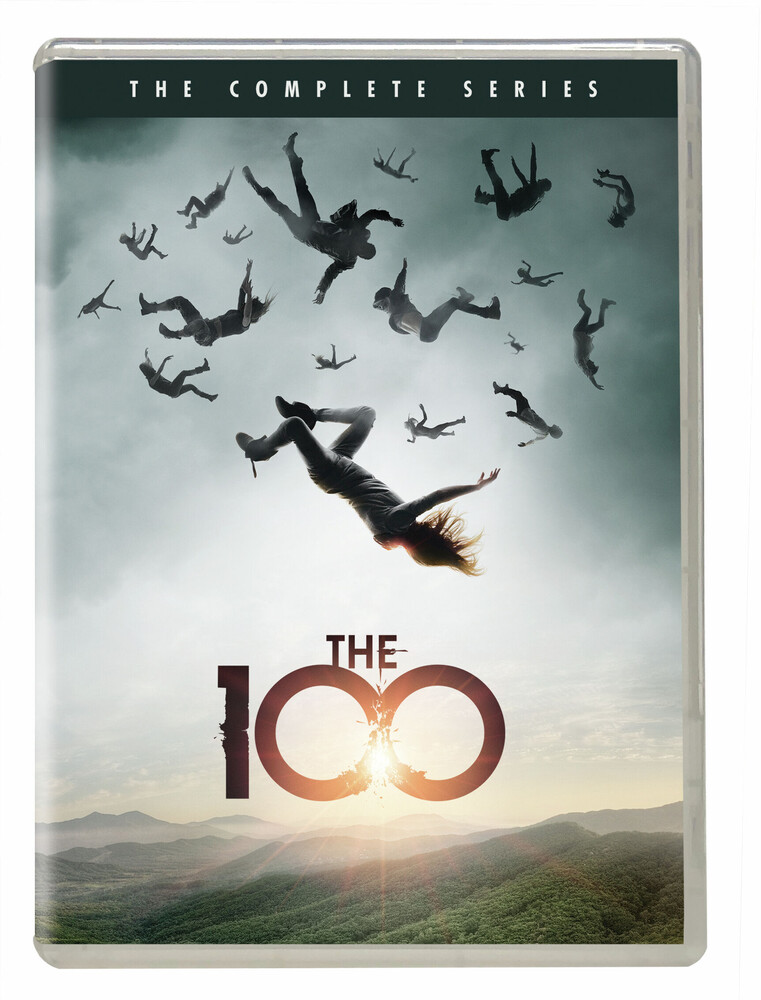 Nearly a century after nuclear war wipes out human life around the world, survivors of the apocalypse who have been residing (and reproducing) on a spacecraft orbiting above face a crisis of overpopulation. The decision is made to re-establish life on Earth, first dispatching 100 juvenile convicts to the surface as guinea pigs. This provocative sci-fi series follows the dramatic journey taken by the chosen few. Eliza Taylor, Thomas McDonnell, Paige Turco, and Henry Ian Cusick star.100 episodes on 24 discs. 59 1/2 hrs. Widescreen; Soundtrack: English DTS HD 5.1 Master Audio; Subtitles: English (SDH); featurette; deleted scenes.