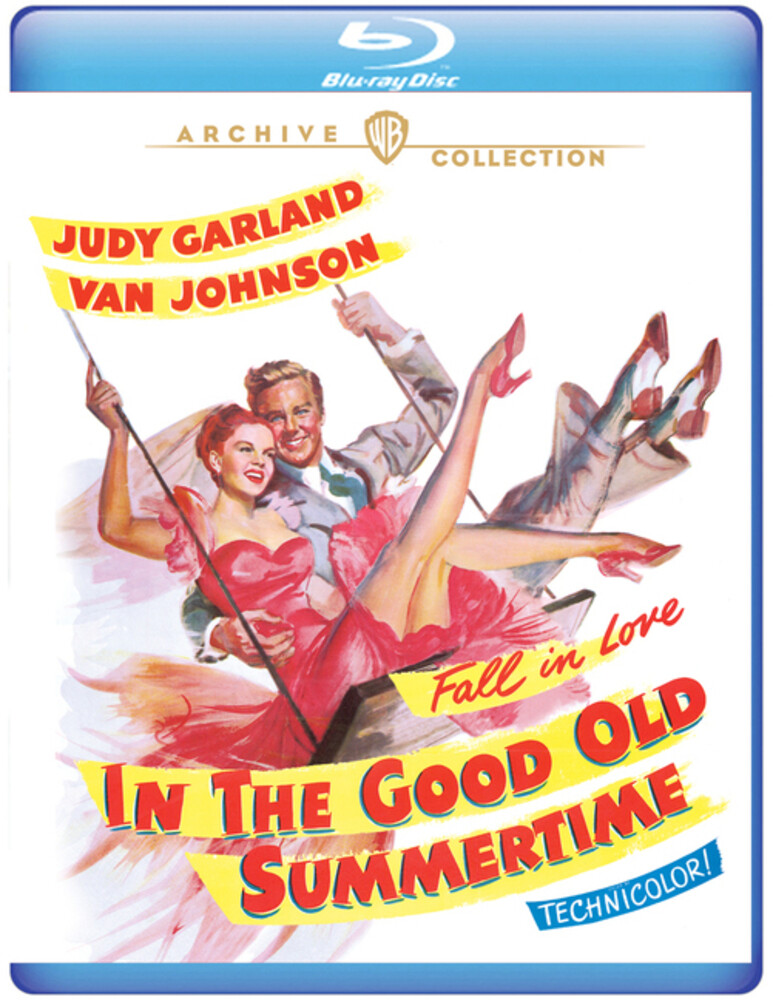 In early-20th-century Chicago, music store salesman Andrew Larkin (Van Johnson) got off on the wrong foot with new hire Veronica Fisher (Judy Garland)... and proceeded to remain there. The frosty co-workers, however, also have no idea that they're one another's anonymous lonely-hearts pen pal. Charming musical version of "The Shop Around the Corner" co-stars S.Z. Sakall, Spring Byington, and Buster Keaton; look for a young Liza Minnelli with her mother in the finale. Songs include "Meet Me Tonight in Dreamland," "I Don't Care." 103 min. Standard; Soundtrack: English DTS HD mono Master Audio; Subtitles: English (SDH).