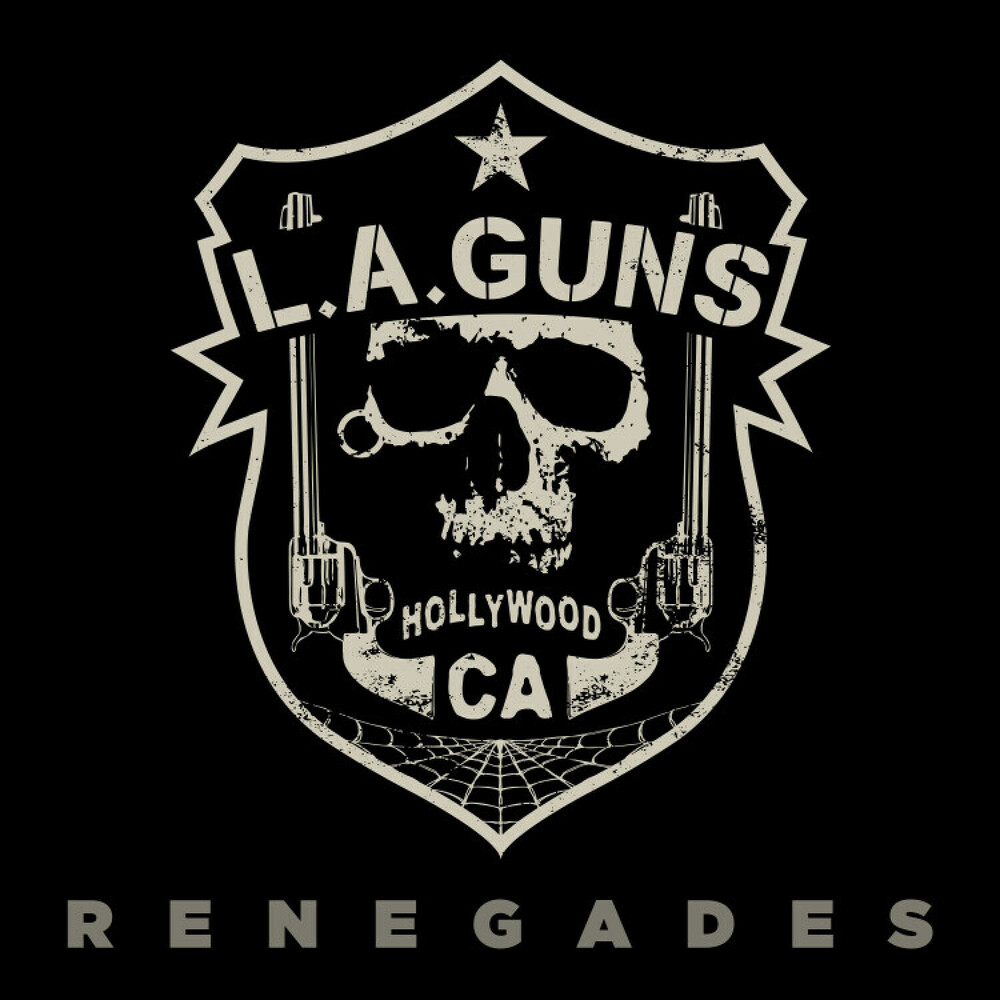 The band synonymous with the infamous Sunset Strip, L.A. GUNS, with their new album 'Renegades'. Alongside Motley Crue, Guns n' Roses, Ratt, Quiet Riot and co., L.A. GUNS are true Hollywood rock royalty. The band was formed in 1983 as a straight up dirty ass rock and roll band, huge success and three platinum albums in a row followed. Through the years a constant change of members, the current band's lineup includes Steve Riley (80s original member), Kelly Nickles (80s original Member), Scotty Griffin and Kurt Frohlich. Renegades has already seen 3 smash singles; the title track, Crawl and Well Oiled Machine, (which gained a position on Spotify's esteemed 'Hard Rock' playlist). With more than 30 years of noteworthy material, L.A. GUNS have positioned themselves as true heroes of the rock 'n' roll genre, bringing their iconic L.A. sound to audiences around the world. The band have proved to be true warriors of the 80's hard rock and are geared to tear it up across the world giving audiences the high octane Rock-n-Roll that is L.A. Guns.