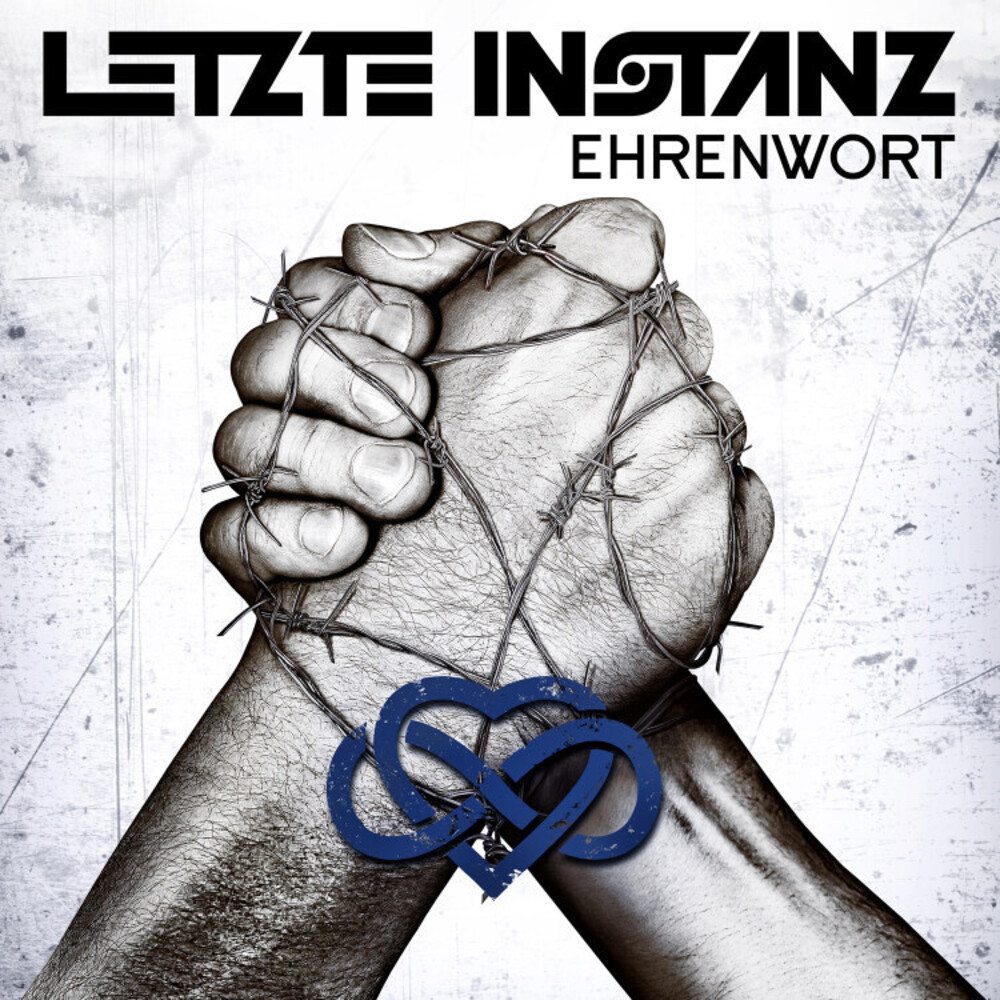 Letzte Instanz give their fans a sworn word of honour and continue to keep it on their new album! "Ehrenwort" arrives brute and socio-critical, as usual. On 13 powerful and at the same time sensitive songs, the incomparable musical range of Letzte Instanz opens up to the listener. In recent years, Letzte Instanz have managed to play their hearts out with their brute romanticism and have become an established part of the musical scene in Germany in fields of Gothic Rock. After the extremely successful longplayers "Liebe i'm Krieg" and "Morgenland", LETZE INSTANZ is now returning with an album that gives the band's fans security in an insecure time. The album "Ehrenwort" (word of honour), which will be released on 10.09.2021, keeps it's promise: On 13 impressive, epic songs, Letzte Instanz show themselves to be as socially critical as usual and yet hopeful for a better future!