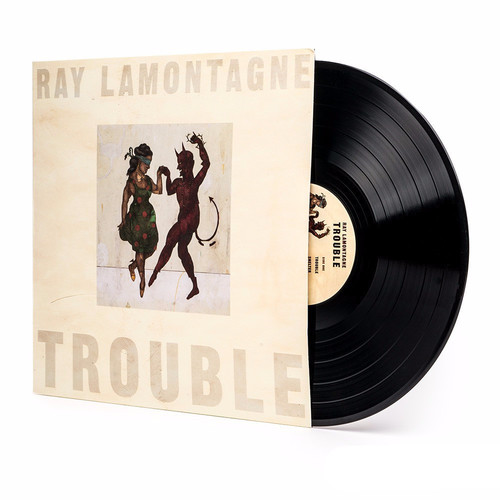 AC/DC's widely anticipated Black Ice, the band's first studio album in eight years, will be released by Columbia Records on Monday, October 20th. Black Ice features 15 new tracks from brothers Angus and Malcolm Young, along with Brian Johnson, Cliff Williams, and Phil Rudd. The album was produced by Brendan O'Brien and mixed by Mike Fraser at the Warehouse Studio in Vancouver, BC.
*Black Ice, their first album in eight years, was produced by Brenden O'Brien and mixed by Mike Fraser.
*The albums are pressed on two 180-gram vinyl LPS and hosed in a beautiful, gatefold package.
*The lead single, "Rock N Roll Train" is exploding at Rock Radio; already hit #1 on Rock Charts.