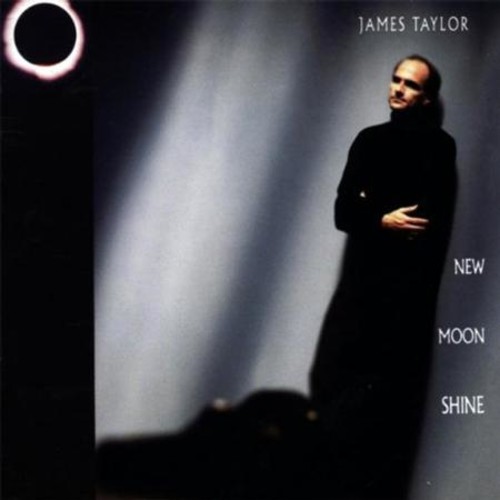 Vinyl LP pressing. 1991 album from the acclaimed singer/songwriter. New Moon Shine is James Taylor's 13th studio album, being certified platinum. New Moon Shine provided Taylor some popular songs with the melancholic "Copperline" and the upbeat "(I've Got to) Stop Thinkin' About That", both hit singles on Adult Contemporary radio. A five-time Grammy Award winner, James Taylor was inducted into the Rock and Roll Hall of Fame in 2000. He is one of the best-selling music artists of all time, having sold more than 100 million records worldwide. Taylor achieved his breakthrough in 1970. His 1976 Greatest Hits album was certified Diamond and has sold 12 million US copies.