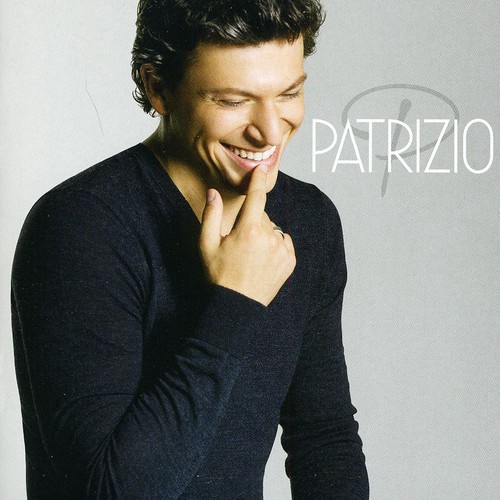 For Patrizio Buanne, it is all about the voice, and an instinctive ability to convey real emotion. The dark, ruggedly handsome singer has already won over a legion of fans with two previous albums rooted in the pop traditions of his Italian homeland that he released internationally. Buanne has also performed for such luminaries as the Pope, the Royal Family, and former President George W. Bush. Now he is stepping up a gear with his new collection, PATRIZIO. The traditional Italian compositions with which Buanne made his name are still there, but PATRIZIO finds the Neapolitan broadening his horizons and putting a more international slant on his natural way with a song. It includes new songs written specifically for him alongside standards from the Great American Songbook.